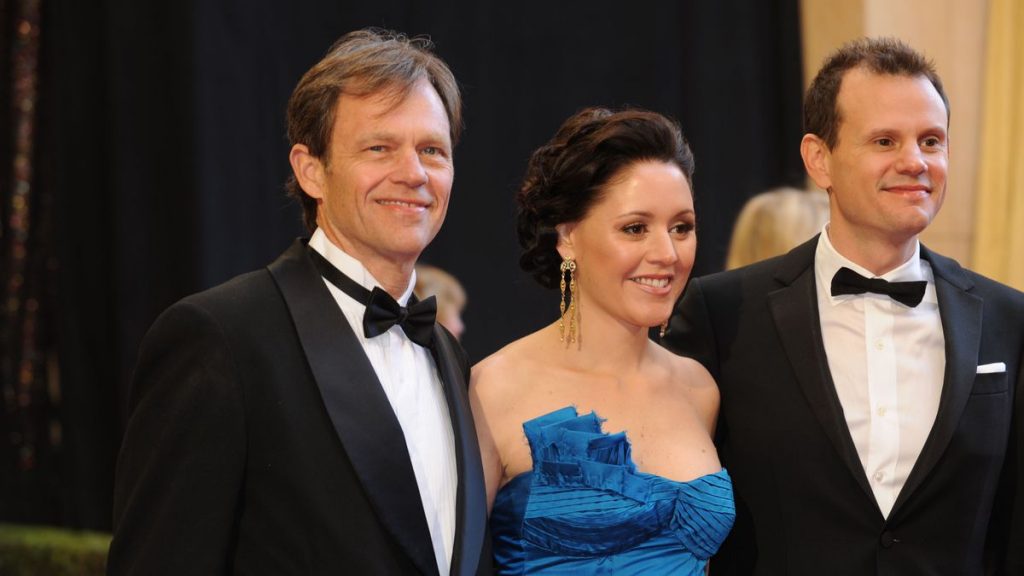 Tom Douglas is the songwriter behind hit songs, including Lady A’s “I Run To You,” Tim McGraw’s “Grown Men Don’t Cry,” and Miranda Lambert’s “The House That Built Me.”

On Feb. 24, Douglas is the one in the spotlight when “LOVE, TOM” – a one-man personal performance film starring Douglas – premieres on Paramount+.

“LOVE, TOM” is based on Douglas’ much-lauded 12-minute acceptance speech given at the 2014 Nashville Songwriters Hall of Fame, in which he offered hope to a desperate world. The film is directed by Oscar-nominated and BAFTA-winning filmmaker Michael Lennox and written by Tommy Douglas and Tom Douglas.

“LOVE, TOM” spans his three-decade career and includes personal anecdotes as the backstory for his most popular songs.

“’LOVE, TOM’ is a letter of hope to a desperate world,” Douglas said in a statement. “Yes – it’s a film about songwriting and the creative process – but really, it’s a film for anxiety addicts, underdogs, underachievers, true believers, never-say-die-ers, keep on try-ers, the brokenhearted, can’t-get-started, optimistic pessimists.”

Douglas plans to release a companion album with the movie. The collection is largely a duets project and features Lambert, McGraw, Lady A, Chris Janson and Collin Raye. The album will also be available on Feb. 24. Its first single “Van Gogh” is available now.