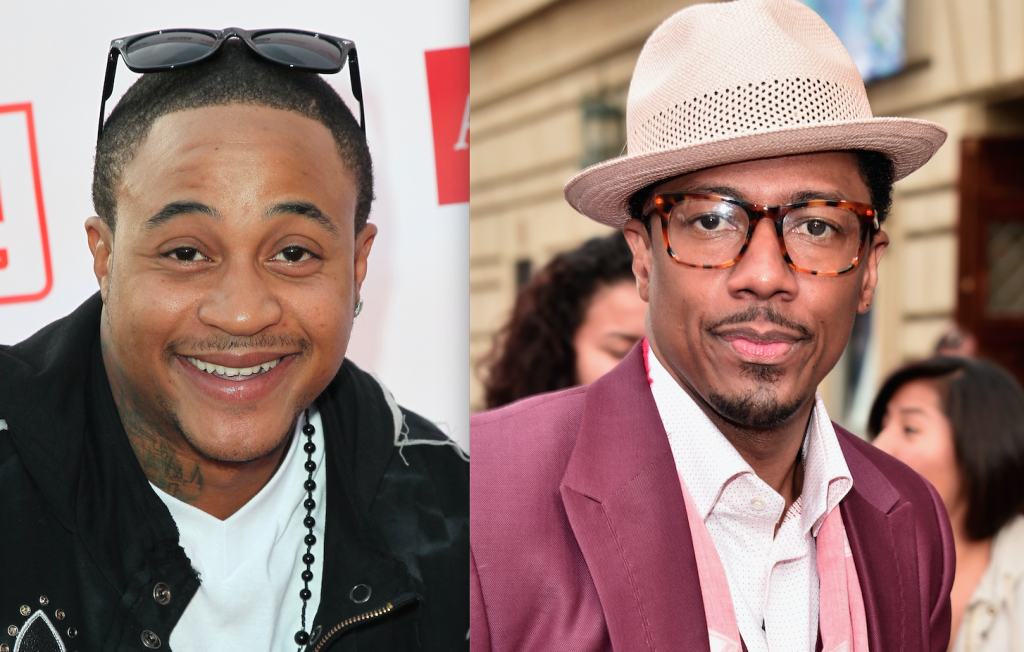 Should Nick Cannon be ‘praying’ for Orlando Brown after sexual encounter claim? [Video]


Nick Cannon is back in the headlines after a rumor about him set the internet on fire.

A video featuring That’s So Raven star Orlando Brown went viral after Brown claimed he had a sexual encounter with Cannon.

Brown claimed in the video that he “let” Cannon perform oral sex on him, and taunted the Masked Singer host, asking, “You want me to tell everybody?”

Cannon took to Instagram to respond to Brown’s video with a lengthy post, saying in part: “When I first saw this I thought it was f****** hilarious!!!!”

He added, “First off let me say I am praying for the young brother Orlando even though I don’t really know him personally, I have always loved and enjoyed his talent and have been a fan of his past work.”

Brown is no stranger to controversy— he was arrested in 2016 on charges of alleged battery and drug possession, and again in 2018. He shared his experience using drugs in an appearance on Dr. Phil that same year.

Yahoo readers weighed in on Cannon’s response, with one writing that Cannon sure had a lot to say:

Another noted that Cannon didn’t actually deny the claim anywhere in his post:

The Game said Brown’s claims could add fuel to the fire in the feud between Cannon and rapper Eminem:

And Kris just offered some sartorial advice to Cannon: