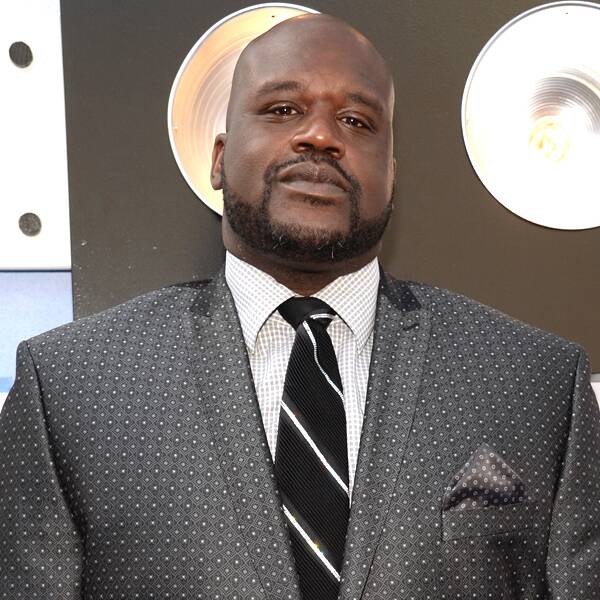 Shaquille O’Neal is mourning the death of Kobe Bryant.

The 47-year-old basketball player and former teammate of Bryant reacted to the news of the late legend’s passing on Sunday.

“There’s no words to express the pain I’m going through with this tragedy of loosing my [niece] Gigi & my brother @kobebryant,” O’Neal tweeted along with a series of photos on Sunday. “I love u and u will be missed. My condolences goes out to the Bryant family and the families of the other passengers on board. IM SICK RIGHT NOW.”

Bryant was one of five people killed in a helicopter crash in Calabasas, Calif. on Sunday. He was 41 years old. The aircraft went down in a remote field near Las Virgenes at around 10:00 a.m. local time that day. Bryant’s daughter, Gianna “GiGi” Maria-Onore Bryant, was also killed in the crash. She was 13 years old.

Bryant entered the National Basketball Association right out of high school in 1996. He was the youngest player in NBA history at the time. Bryant joined the Los Angeles Lakers that year and played for the team for 20 years before retiring in 2016.

O’Neal also signed with the Lakers in 1996. He played for the team for eight seasons before being traded to the Miami Heat in 2004. According to NBA.com, O’Neal and Bryant helped lead their team to three straight NBA titles from 2000 to 2002.

While the two often made headlines over feud rumors, Bryant had made it clear the two didn’t have any bad blood.

“There is no beef with @Shaq,” he tweeted in August 2019. “I know most media want to see it but it aint gonna happen. Ain’t nothin but love there and we too old to beef anyway.”