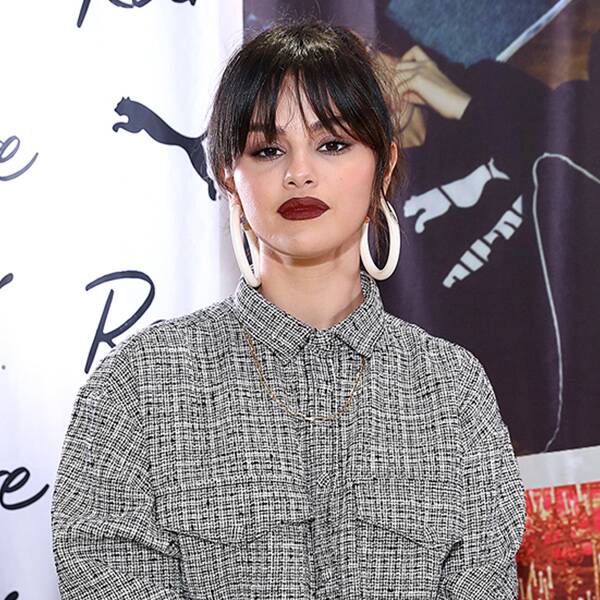 Selena Gomez Opens Up About Emotional Abuse Claims During Past Romance

As “Lose You to Love Me” continues to climb the charts, it’s clear fans are resonating with the lyrics and emotions heard in the track.

And in a new interview with NPR, Selena is opening up about the song and why she is “very proud” of the finished product.

“It has a different meaning to me now from when I wrote it. I felt I didn’t get a respectful closure, and I had accepted that, but I know I needed some way to just say a few things that I wish I had said. It’s not a hateful song; it’s a song that is saying—I had something beautiful and I would never deny that it wasn’t that. It was very difficult and I’m happy it’s over,” she shared. “And I felt like this was a great way to just say, you know, it’s done, and I understand that, and I respect that, and now here I am stepping into a whole other chapter.”

When NPR asked to clarify if the song was about saying goodbye to Justin Bieber, Selena responded by saying, “You had to get the name in, I get it.”

During the interview, Selena admits she does feel like she “was a victim to certain abuse.” And when asked if it was emotional abuse, the singer agreed.

“Yes, and I think that it’s something that — I had to find a way to understand it as an adult. And I had to understand the choices I was making,” Selena shared. “As much as I definitely don’t want to spend the rest of my life talking about this, I am really proud that I can say I feel the strongest I’ve ever felt and I’ve found a way to just walk through it with as much grace as possible.”

E! News has reached out to Justin’s team for any comment.

Relationships aside, both Selena and Justin are moving on with their lives. The “Baby” singer is preparing for a massive stadium tour as he enjoys life with wife Hailey Bieber.

As for Selena, she continues to celebrate the success of her new album titled Rare. She also can’t help but continue to be inspired by her peers.

During Sunday night’s 2020 Grammys, Selena took time to give Demi Lovato a shout out for her powerful performance. “I wish there were words to describe how beautiful, inspirational and DESERVED this moment was,” she wrote on Instagram Stories. “Demi, I’m so happy for you. Thank you for your courage and bravery.”