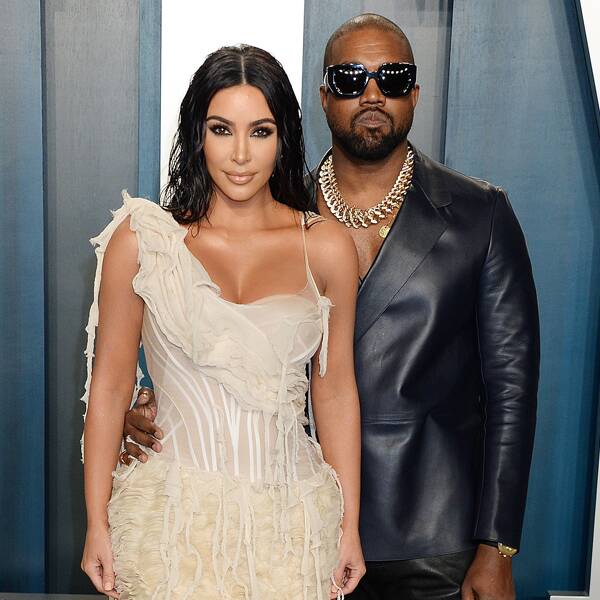 It was a family affair for the Kardashian-Jenners on one of the biggest nights in Hollywood.

On Sunday evening, the stars of Keeping Up With the Kardashians stepped out to attend the annual Vanity Fair party following the 2020 Oscars. Kim Kardashian and Kanye West made it a date night at the celeb-packed event, where they posed for photos together on the red carpet. For the after-party, Kim donned a gorgeous Alexander McQueen dress, while her Grammy winner beau wore a leather ensemble by Alfred Dunhill.

Before heading inside, Kim dished to E! News’ Will Marfuggi about watching the “amazing” Oscars while getting ready for the after-party, giving a shout-out to Eminem‘s surprise performance.

While on the red carpet, Kim also posed for photos with her baby sister, Kylie Jenner, who donned two dresses on Sunday night. First, the beauty mogul stunned in a strapless navy Ralph & Russo dress, which she admitted she couldn’t sit in, but it was “totally worth it.”

For her second look, Kylie slipped into a jaw-dropping Vivienne Westwood dress, complete with a high slit. In addition to the VF bash, Kylie was also spotted attending Beyoncé and Jay-Z‘s Oscars party along with Kim, Travis Scott, Khloe Kardashian and Kourtney Kardashian.

Let’s take a look at all of the pictures of the Kardashian-Jenner squad at the Oscars after-parties!

Kim told E! News that Kanye watched Spider-Man with the kids before heading to the star-studded after-party.

Kim posed alongside Caitlyn Jenner and Sophia Hutchins at the after-party, putting any feud rumors to rest.

Can’t Sit, Worth It

“couldn’t really sit in this but it was worth it,” the beauty mogul told her Instagram followers.

Kim and Kylie struck a pose together before heading inside to the event.

Kim was spotted chatting with Brad Pitt and Margaret Qualley inside the party. This sighting comes after the Oscar winner was spotted attending Kanye’s Sunday Services.

Kylie changed into this stunning Vivienne Westwood dress for another after-party moment!

Khloe Kardashian and Kourtney Kardashian were spotted attending Beyoncé and Jay-Z Oscars party. The sisters documented their drive to the bash on Instagram.

Kourtney was photographed arriving to Bey and Jay’s after-party, where she spent time with sisters Kim, Khloe and Kylie. 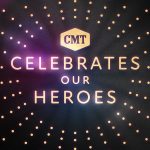 County Music News May 29, 2020
by CMT.com Staff 20h ago Many more of country music’s most prominent entertainers have signed on to support frontline workers through... 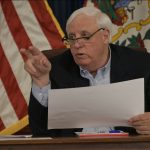 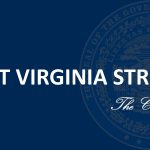