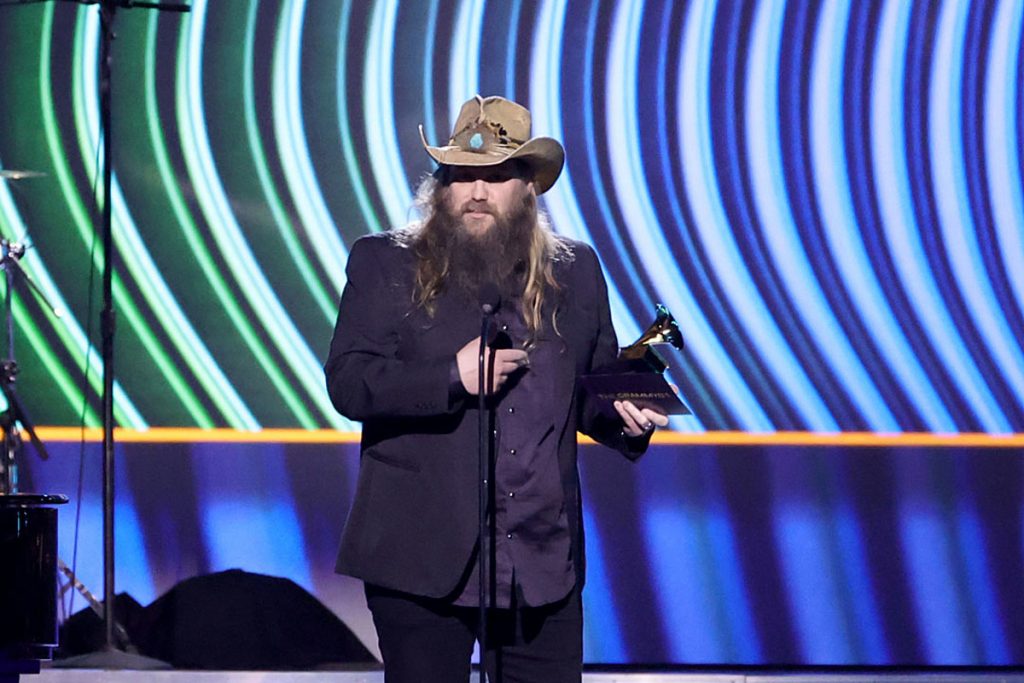 See a Full List of the 2022 Grammy Awards Winners (Country)


The winners of the 2022 Grammy Awards have begun to be announced, and some of the biggest names in country music are among those who are taking home top awards.

The Grammy winners in three of the main country categories were announced on Sunday afternoon (April 3) in a ceremony prior to the televised show slated to air later on Sunday evening.

The 2022 Grammy Awards are set to broadcast live on CBS and Paramount+ from 8PM to 11:30 PM EST on Sunday night.

Luke Combs, “Forever After All”
Mickey Guyton, “Remember Her Name”
Jason Isbell, “All I Do is Drive”
Kacey Musgraves, “Camera Roll”
Chris Stapleton, “You Should Probably Leave” — THE WINNER!

Jason Aldean and Carrie Underwood, “If I Didn’t Love You”
Brothers Osborne, “Younger Me” — THE WINNER!
Dan + Shay, “Glad You Exist”
Maren Morris and Ryan Hurd, “Chasing After You”
Miranda Lambert and Elle King, “Drunk (And I Don’t Wanna Go Home)”

Record of the Year

ABBA, “I Still Have Faith in You”
Jon Batiste, “Freedom”
Tony Bennett and Lady Gaga, “I Get a Kick Out of You”
Justin Bieber feat. Daniel Caesar and Giveon, “Peaches”
Brandi Carlile, “Right on Time”
Doja Cat feat. SZA, “Kiss Me More”
Billie Eilish, “Happier Than Ever”
Lil Nas X, “Montero (Call Me By Your Name)”
Olivia Rodrigo, “Drivers License”
Silk Sonic, “Leave the Door Open”