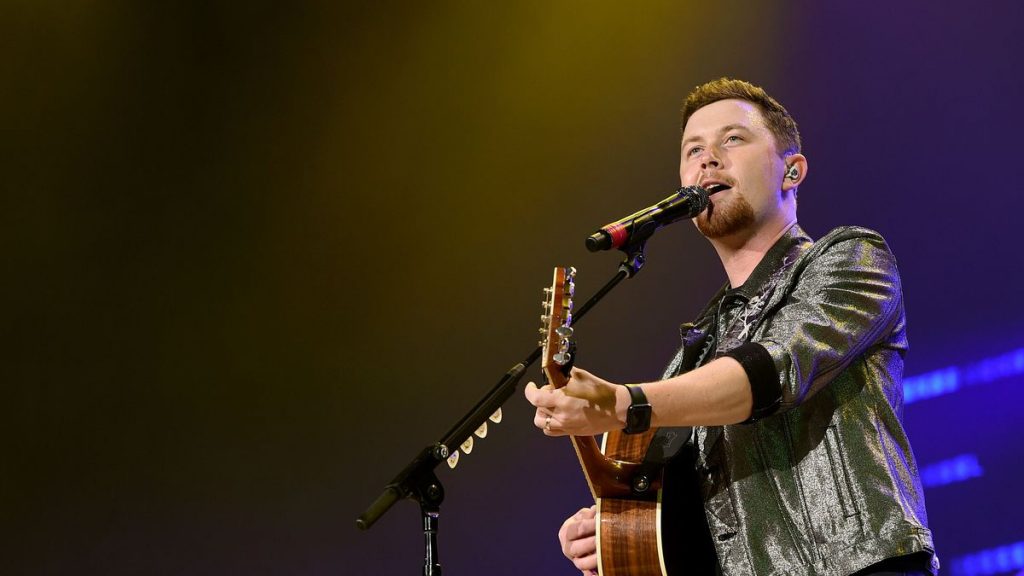 “He’s the King of Country Music,” McCreery said. “Hopefully, he enjoys this one if he hears it because I sure love singing it. It’s an ode to him all about (his) classic country heartbreak songs. I’m sure he’s heard tribute songs before. For me, what’s not to love? He’s the King. I sure hope he likes it.”

If “Damn Strait” tops the charts, it will be McCreery’s fifth No. 1 hit, which is also hard for him to believe. His “You Time” recently became his fourth chart-topper.

“It’s been an amazing ride these last few months,” McCreery said. “Getting ‘You Time’ up there on the charts is always an amazing feat. I remember a time not too long ago where I just wanted one. That was my biggest goal in country music. (This) is nuts to me.”

However, he’s not counting his chickens just yet.

“My college team that I love in sports, every time I get excited, they disappoint me,” he said. “So I just work hard, assume nothing and enjoy the ride.”