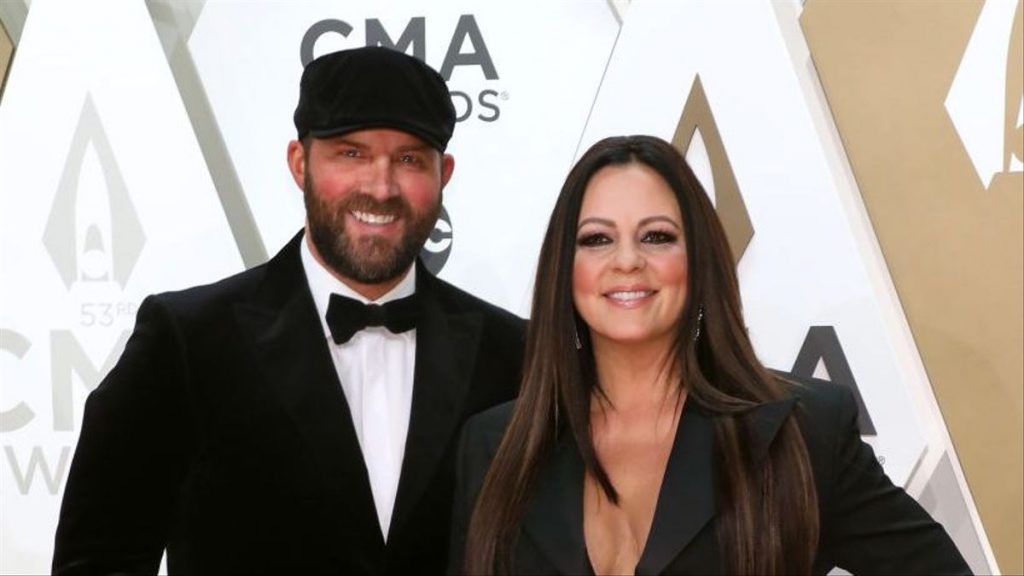 According to an arrest affidavit from the State of Tennessee, Sara Evans’ husband and former Alabama quarterback Jay Barker was arrested early Saturday morning for trying to run over a female in the driveway of her Nashville home.

Barker was charged with felony aggravated assault with a deadly weapon.

According to the court documents, an officer was dispatched to the home at 1:30 a.m. for a domestic disturbance. The victim said she was attending a party at a neighbor’s house and got into the passenger side of a vehicle when the party ended to ride across the street to her home. As the vehicle crossed the street and pulled into her driveway, Barker put his vehicle in reverse and attempted to hit the car the victim was in at a high rate of speed.

Barker missed the victim and drove away.

Barker’s bond was set at $10,000, and he is scheduled to appear in court in March, according to The Tennessean.

Barker was the quarterback when Alabama won the College Football National Championship in 1992. He is currently a sports radio talk show host in Tuscaloosa, Alabama.