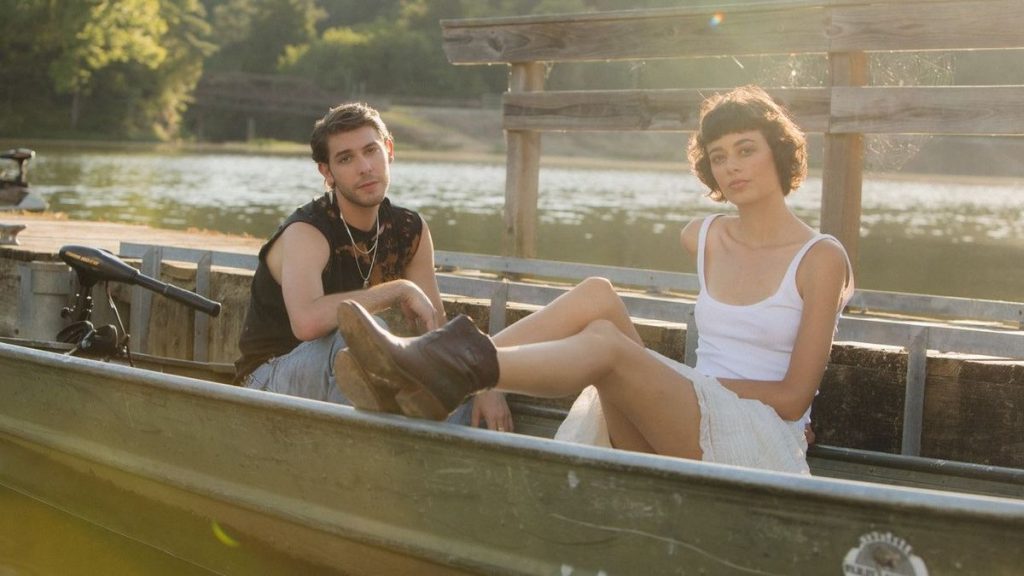 Nashville-based singer/songwriter Sam Williams’ debut album, Glasshouse Children, will be released on Aug. 20. In preparation for the occasion, he’s shared the Kwaku Ospinto-directed video for “10-4,” a song which, according to a press release, “captures the feeling of idealizing a perfect love that can seem so pure and simple, but in reality, is a lot more complex.”

Shot in the remote woods of Joelton, Tennessee, and at Nashville’s Marrowbone Lake, to Williams, the video “[explores] the complexity of relationships and the idea that things are not always as they seem. It’s not clear if the relationship portrayed is real or was all a dream of what love could be like.” Continuing, he offers, “I love the abstractness of the video and hope it’s not what the listener would expect.”

In preparation for Aug. 20, Williams has shared not just “10-4,” but the Keith Urban-featured track “Kids,” plus “Can’t Fool Your Own Blood,” “SHUTEYE,” and “The World: Alone.” The latter was a song he released in honor of his late sister Katie Williams’ 28th birthday. As for the rest of the album, it has been previously described by Mercury Nashville Records — the label releasing the album — as “an introspective meditation on hurt and healing, growth and loss, and sin and redemption,” that “[reckons] with fate and free will and the family ties that bind us, with “gut-wrenching, honest and plainspoken lyrics with raw vulnerability and deep empathy.”

If interested in pre-ordering Williams’ critically-acclaimed album featuring Keith Urban and Dolly Parton (on “Happy All The Time”) click here.