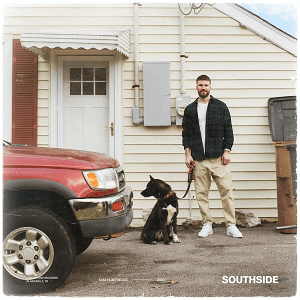 
On February 4th, with great anticipation from fans, Sam Hunt officially announced a full track list for Southside, his second album set to be released April 3rd.  This will be Hunt’s second piece of work since his debut album, Montevallo, in 2014.

A strong line up, Southside will not only contain his latest hit, “Kinfolks”, but also the previous favorites, “Sinning With You”, “Downtown’s Dead”, and “Hard to Forget”.  Also included will be Hunt’s 2017 hit, “Body Like a Back Road”, which topped out at number 6 in the Billboard All-Genre Hot 100 Chart.

Hunt plans to promote his second studio album during the Southside Summer Tour 2020. The tour will commence May 28th in Charlotte, N.C. and finish out in Albuquerque, NM at the beginning of fall on September 26. Hunt will be traveling with Kip Moore, Travis Denning, and Ernest.  They will headline 40 different events this summer spanning from Toronto, Canada and coast-to-coast in the USA from New York to California, including Milwaukee’s Summerfest.