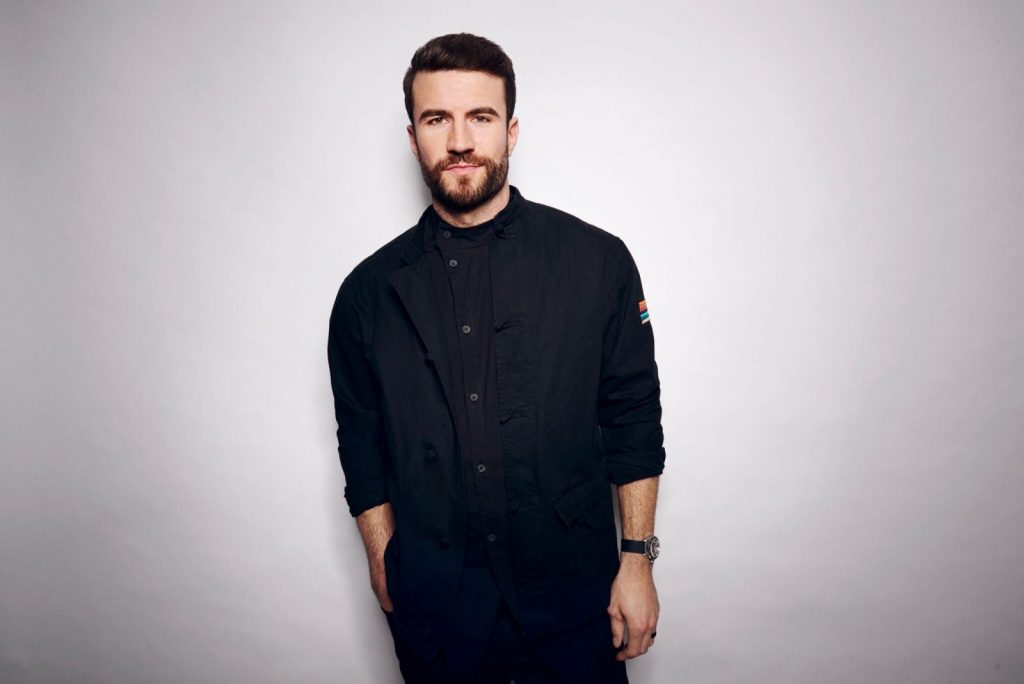 Sam Hunt Gets His Day in Court Today

Remember back in November when Sam Hunt was arrested for driving under the influence and having an open container in his car?

And then once he left jail, he posted an apology on Twitter?

Well today (Jan. 17) is the day that Hunt actually gets to tell his story in court to the people who will decide his fate.

On Nov. 21, very early in the morning, Hunt was booked after he was spotted driving south in the northbound lanes of Ellington Parkway near Ben Allen Road in East Nashville. He’d had a blood alcohol content of .173. He was released from jail later that morning and today was set as his court date.

After the arrest, Hunt posted on Twitter with a mea culpa. “Wednesday night, I decided to drive myself home after drinking at a friend’s show in downtown Nashville,” Hunt wrote. “It was a poor and selfish decision and I apologize to everyone who was unknowingly put at risk and let down by it. It won’t happen again.”

Hunt is probably right about that, because according to Tennessee’s Department of Safety and Homeland Security, there are a few different results that may come out of today’s hearing (assuming this is Hunt’s first offense). He could get any of the following:

An order to participate in an alcohol and drug treatment program.

An order to pay restitution to any person suffering physical injury or personal loss.