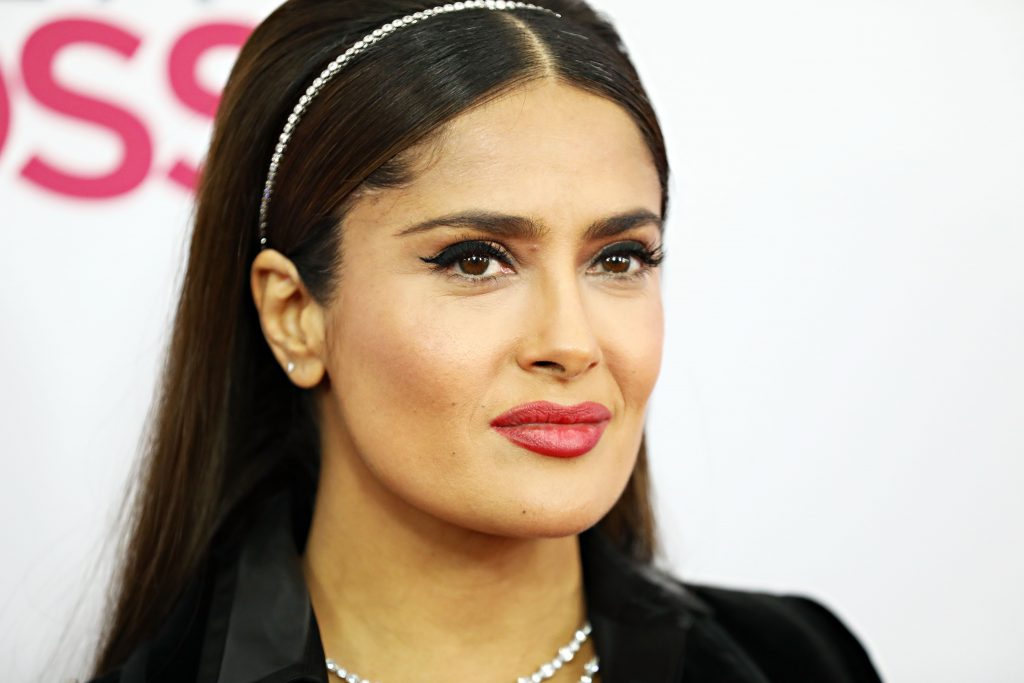 For the past week, the literary world has been embroiled in controversy about the Jeanine Cummins’ novel American Dirt. Without meaning to, actress Salma Hayek stepped right into the middle of the mess when she endorsed the book and its message, which she later retracted.

American Dirt was released on Tuesday, and is the story of a Mexican woman fleeing to the United States with her 8-year-old son after numerous family members are killed by Mexican drug cartels. The book was heavily anticipated, and even chosen by Oprah for her book club—a decision that all but guarantees best seller status. Quickly though, the controversy came.

In a review for the New York Times, writer Parul Sehgal noted the book’s othering of its characters, “The writer has a strange, excited fascination in commenting on gradients of brown skin: Characters are ‘berry-brown’ or ‘tan as childhood,’” and Sehgal wasn’t the only one to take deep issue with the work. Chicana writer Myriam Gurba wrote a scathing review of the book, writing that it is filled with racist stereotypes, “among them the Latin lover, the suffering mother, and the stoic manchild.”

Cummins’ who identifies as white, wrote in the book’s author’s note about Mexican migrants, ““At worst, we perceive them as an invading mob of resource-draining criminals, and, at best, a sort of helpless, impoverished, faceless brown mass, clamoring for help at our doorstep,” adding. “We seldom think of them as our fellow human beings.” She also wrote, “I worried that, as a nonmigrant and non-Mexican, I had no business writing a book set almost entirely in Mexico, set entirely among migrants. I wished someone slightly browner than me would write it.” Cacophonous voices across the internet threw up alarm bells.

Hayek, who is Mexican, clearly didn’t know the half of this when earlier this week she posted a now-deleted photo of herself, thanking Oprah for recommending American Dirt to her book club and “giving a voice to the voiceless & for loving harder in response to hate.” One day later, Hayek removed the photo from her social media and posted an apology adding that she, in fact, hadn’t read the book she was recommending.

“Yesterday, I posted a message about a book which I removed from my Instagram,” wrote the 53-year-old. “I want to say to all of you that I got very excited when Oprah shared with me her pick for her book club because in the description of the book I learned that it was the story of a Mexican woman, so I rushed into sharing my excitement with you.”

Hayek continued, “I confess, I have not read it and was not aware of any kind of controversy. I thank all of you who caught me in the act of not doing my research, and for setting me straight, because that means you know me and gave me the benefit of the doubt; and I apologize for shouting out something without experiencing it or doing research on it.”

Oprah hasn’t commented on the controversy surrounding her book club pick, or its problematic implications.