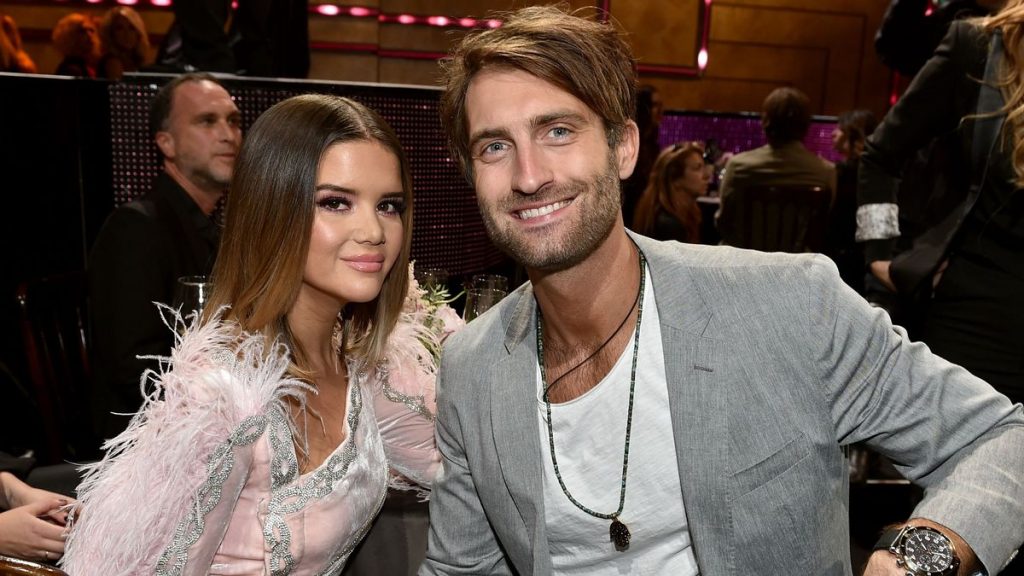 Ryan Hurd and Wife Maren Morris Team Up for New Single, “Chasing After You”

Country stars Ryan Hurd and Maren Morris could be in the midst of having a co-released single zooming up the Billboard charts when celebrating their second wedding anniversary and the first birthday of their son, Hayes Andrew Hurd, on March 23 and 24.

Via artwork released to Instagram, Hurd has announced the forthcoming release of a single entitled “Chasing After You.” For Hurd, it’s his first single since 2020’s “Every Other Memory.” For Morris, it’s her latest since the heartfelt year-end single “Better Than We Found It.”

In her career-to-date, Maren Morris has sold over 25 million singles. 2020 cemented her breakout stardom, with top female artist victories at the Academy of Country Music, American Music, Billboard, and Country Music Awards. As for Hurd, the Kalamazoo, Michigan native has written No. 1 hit singles for Blake Shelton, Lady A, and Luke Bryan, plus toured with Chase Rice, Thomas Rhett, Florida Georgia Line, and his wife, of course.

A brief preview of the duet is available via Hurd’s Instagram stories and showcases the couple alongside photo and video moments from their relationship. “Every time you say we’re done, you come back to the love you were running from, don’t know why don’t know why I let you, but I do, cause I love chasing after you,” the tandem sing.

The forthcoming duet is due out on Friday, February 12, according to Hurd’s social media posts.

If looking to see Morris or Hurd sometime in the future, the “The Bones” vocalist is scheduled to discuss accountability in country music alongside Luke Combs at a Q&A session on February 17th at 4 PM EST during 2021’s virtual Country Radio Seminar.