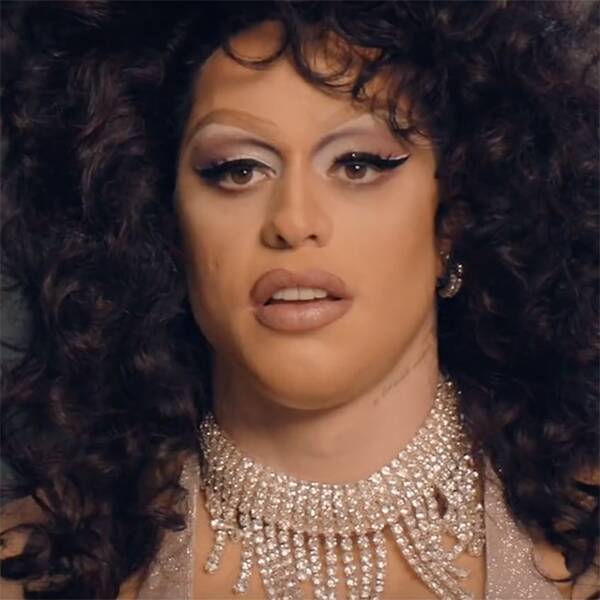 Pete Davidson got a crash course in drag on Saturday Night Live!

The cast member reprised his role of apathetic Chad in a sketch starring host RuPaul from RuPaul’s Drag Race, who decided to take him under his wing and give him a drag queen makeover.

“There’s a queen inside of you, Chad,” RuPaul told him. “All she needs is a crown.”

Hilarity ensued when Chad misunderstood the first instruction, which prompted the host to compliment him on his…”magnificent penis.” RuPaul then had him model some fake breasts.

As for Chad’s response to his new makeover and prospects of becoming the greatest drag queen in the world…well, he’s Chad.

He performed his new song “Yummy” for the first time on live TV and also brought out Quavo to perform “Intentions.”