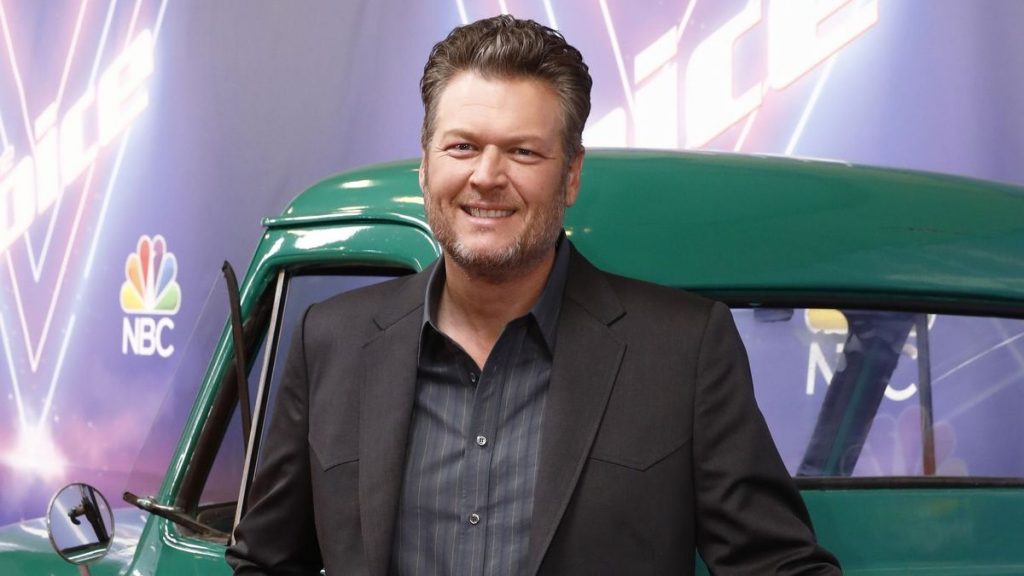 After the year from hell, Blake Shelton gave his fans a little slice of heaven on New Year’s Eve: a brand new song.

It’s called “Minimum Wage.” As is, “Girl, your love can make a man feel rich on minimum wage.” It’s a topic that everyone — even Shelton — can absolutely relate to. One hundred percent. He’s talked before about roofing houses during the summers as a teenager, and doing anything and everything he could to earn his own money to buy his first guitar and eventually, move to Nashville. “My first job changed my life,” he told Cowboys & Indians. “For the first time, I was making my own money. And it was the greatest feeling I’d ever experienced. I was roofing houses, and I did that during two summers when I was still in high school. Man, it was such hard work, but I loved it.”

In other words, he’s been there, and that’s why he’s here. Which is why Brooks & Dunn’s Ronnie Dunn is standing his ground over the controversy the song has created. Just because Shelton is wealthy now, Dunn maintains, that doesn’t mean he doesn’t know the feeling of a minimum wage job.

“Now, they want to attack country singers for being successful. I slept on a mattress on the floor in a musician friend’s spare bedroom and played BEER JOINTS / DIVE BARS for years before I ever made a $100,” Dunn wrote on Instagram. “Most country singers pay dues and go through things to become successful that no sane human being would. I grew up poor. My father was a truck driver, avid country music fan and oilfield worker all his life. My mother worked a ’minimum wage’ job as a small town bank teller to help support a family with four kids.”

Dunn encourages everyone to read the lyrics to the new song. “Hell, I wish I’d written it,” he says. Dunn once told me that after all the years of being broke in Nashville, when the money did start to come in, he bought a used, ugly, gray diesel Mercedes-Benz. “Then I was too embarrassed to drive around town in a Mercedes-Benz,” he’d said, “so I sold it.”