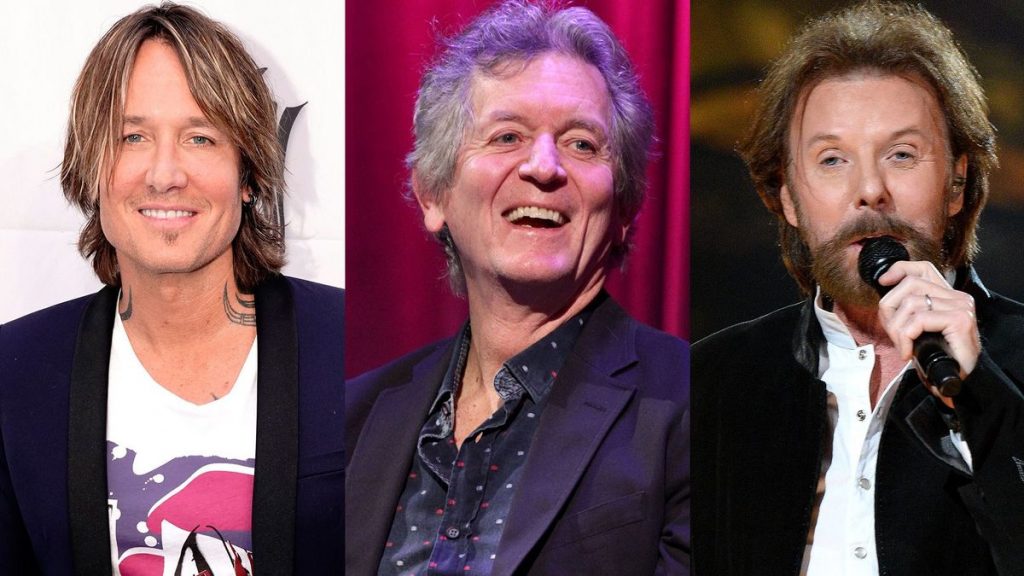 The digital collection is available for only two weeks via Bandcamp.

Among the songs are Urban’s “Polaroid,” from his album The Speed Of Now Part 1, which released last year. Ronnie Dunn offers “Train To Glory,” while Rosanne Cash teams with John Leventhal and The Milk Carton Kids for “Western Wall,” a song from Cash’s 1996 album 10 song Demo. Linda Ronstadt and Emmylou Harris would later record the song for their 1999 duet project Western Wall: The Tucson Sessions. Crowell appears on “She’s Back In Town,” while the project includes a demo version of Jeff Tweedy’s “Even I Can See.”

The album’s proceeds will benefit non-profit Music Health Alliance, which works to provide healthcare advocacy and support for the music community, including access to mental health and COVID-19 resources, healthcare, medicines, and more.

Crowell, an MHA board member, said, “The good folks at Music Health Alliance work tirelessly on behalf of our nationwide music community. Their selfless contributions have had a profound effect on the lives of countless musician’s families. This little homemade compilation is the least we could do to show our deep appreciation for everything they do.”