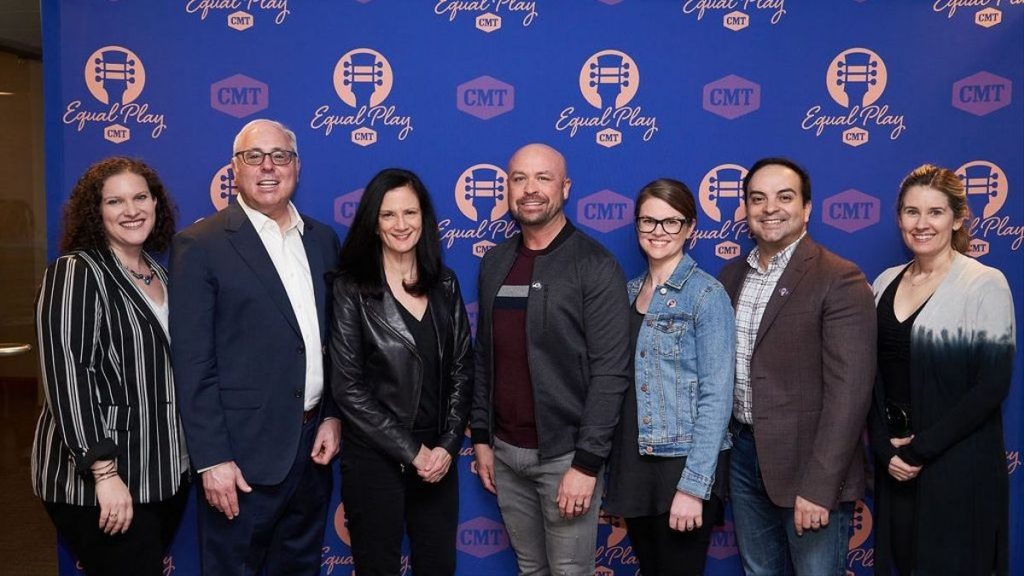 A primary takeaway from a new study commissioned by CMT indicates that men and women are both open to hearing more female artists at country radio, and in addition, listeners simply want to hear great songs regardless of the singer’s gender.

“Listeners themselves tell us they don’t have any preference, one way or the other, even though radio is playing a lot more men than women,” he stated.

Indeed, a majority of listeners reported that they hear more men on country radio, but 53 percent of the audience doesn’t have a gender preference. “Across the board, country fans said, ‘I don’t care who sings the song, as long as it’s a good song,’” stated Jessica Lichtenfeld from Coleman Insights.

Furthermore, Lichtenfeld indicated that 28 percent of country listeners would listen more if women were more spotlighted at radio, while 11 percent would listen less. Fifty-six percent of respondents said they would listen the same amount.

In addition, she pointed out that women represent only 4.2 percent of daytime country airplay, rising to 5.9 percent in evenings and overnight. She suggested that if female artists were better represented in call-out testing, there would be more balanced playlists at radio.

Music publisher Mike Molinar of Big Machine Music noted that female country songwriters are finding success in 2019, represented on five of the six No. 1 singles so far this year. He observed that significant consumption on Spotify and other services does not always correlate with country airplay. In other words, fans are actively consuming singles like Maddie & Tae’s “Die From a Broken Heart” on streaming services, even though chart traction is minimal.

Warner Music Nashville Executive VP, A&R, Cris Lacy spoke about building the careers of female artists on that label’s roster such as Ingrid Andress, Gabby Barrett, and Ashley McBryde. Lacy revealed that the label has offered record deals to up-and-coming female artists and been turned down.

However, she added, “We’re like the majority – we don’t have gender preference. We just want great music. We want artists who have an incredible story to tell, who have a unique voice, who are insanely talented, and that’s what we sign, male or female.” Lacy shared the opinion of the panel that songs need to go up the charts faster, in order to make room for more songs and to build a touring base for new artists.

She also told the industry crowd that it’s hard to find songs for female artists because most writers with publishing deals are trying to make money, and thus writing songs for men because that’s what’s going to get played and generate revenue. She issued a call for action for labels and managers to pitch songwriting demos with male voices to their female artists as well.

“Women are fascinating!” she concluded. “I mean, that’s what is so crazy about all of this, is that women are so interesting. We have so many stories to tell. … They’re so open with their feelings and they’re so honest, that it’s heartbreaking that this is a piece that’s missing when we shut them out.”