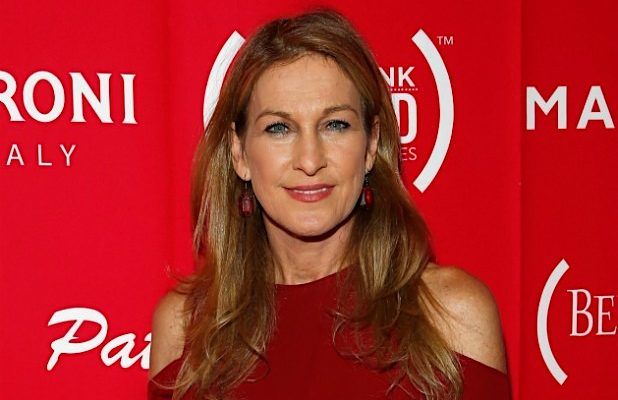 Less than a year after taking the job, Recording Academy president and CEO Deborah Dugan has been placed on administrative leave as the organization investigates “a formal allegation of misconduct by a senior female member of the Recording Academy team.”

According to the Los Angeles Times, which first reported the news, Dugan stepped down entirely after being placed on leave. The move comes less than two weeks before the 2020 Grammy Awards.

Also Read: Apple to Release ‘The Banker’ in March After Conclusion of Misconduct Review

Details about the accusation of misconduct have not been made public. Representatives for the Recording Academy did not immediately respond to a request for comment from TheWrap.

Dugan was the first woman to serve in the Grammy Awards organization’s top job. She replaced Neil Portnow, who had served in the role since 2002 but stepped down in 2018 after an open letter from a group of female music executives called for his resignation. The group cited the lack of female representation at the 2018 Grammy Awards, and Portnow’s comments during the post-ceremony press conference where he said that women need to “step up” if they want to improve the gender imbalance in the music industry.