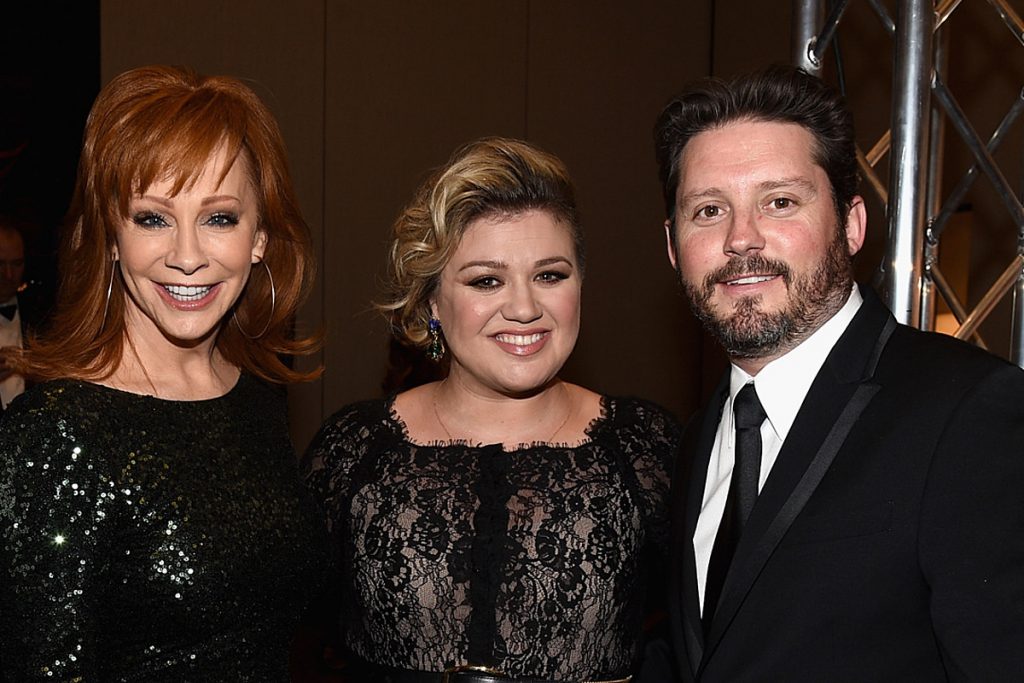 Reba Weighs in on Kelly Clarkson Divorce From Brandon Blackstock

“You know, I love them both,” McEntire — who has a personal relationship with both members of the ex-couple — explains in an interview with Extra.

“Brandon’s my stepson; Kelly’s my good friend, and I’m pulling for both of them,” she says. “I hope they’re happy and healthy and pull through this.”

McEntire was previously married to Narvel Blackstock, who is Brandon’s father. She and the elder Blackstock went through a divorce of their own in 2015. Meanwhile, McEntire and Clarkson have long had much in common due to their mutual love of music, and have frequently performed together, especially after becoming in-laws in 2013, when Clarkson and Blackstock tied the knot.

McEntire also says she’s sending positive, healing energy towards both Clarkson and Blackstock, and she hopes other will do the same.

“I pray that everybody gives them the encouragement they can, because they need it right now — both of them do,” she says. “I love them both with all my heart.”

In happier musical news, McEntire recently released a massive, triple-disc box set called Revived Remixed Revisited, which contains new interpretations of hits that span her stories career. On Monday (Oct. 11), the country legend also announced that she’s planning to kick off a tour in November 2021. She is dating actor Rex Linn, with whom she has discussed the possibility of marriage again someday.

15 Country Music Breakups That Hit Us Like a Ton of Bricks:

These Heartwrenching Breakup Songs Hurt, Too