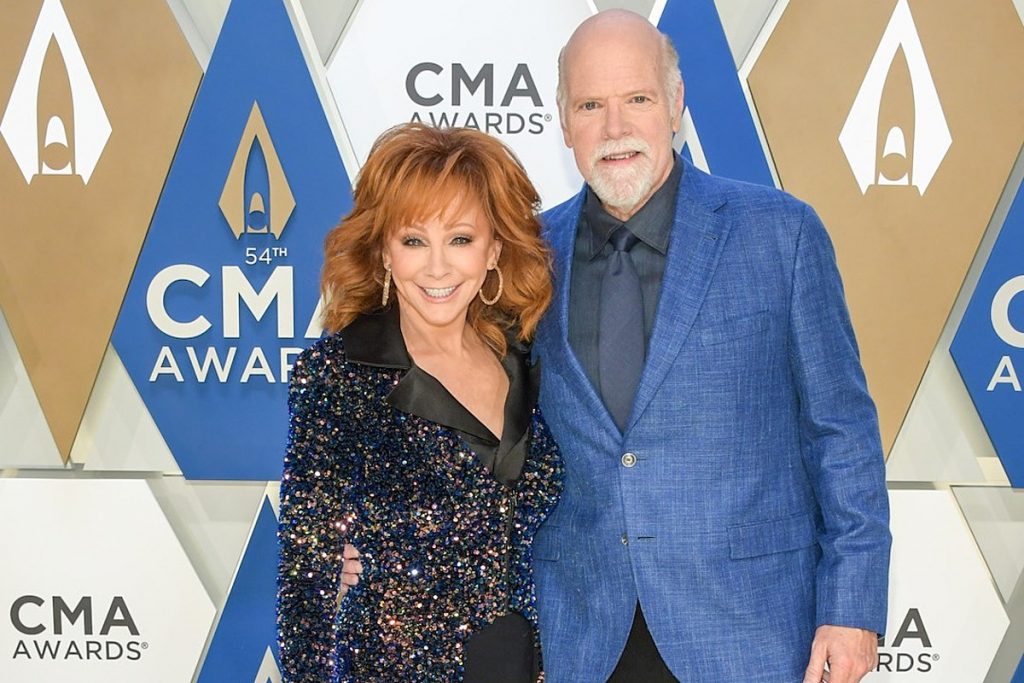 
Reba McEntire is one of the biggest stars in country music, but she also dabbles in various other passions, including acting. Fans will recall the country music icon’s vibrant role of Reba Nell Hart in the TV series Reba, which aired from 2001 to 2007 on the WB and CW networks.

On Thursday (July 21), fans got a reminder of that beloved sitcom when McEntire encountered an unexpected guest during an outing with her boyfriend, actor Rex Linn. McEntire was in the middle of an outdoor photo shoot when Melissa Peterman, her former Reba castmate, showed up, seemingly out of the blue.

Sharing a video of the hilarious moment on Instagram, McEntire writes, “We were just trying to do a quick photo shoot, and then she showed up… #barbrajean #outdoorlife #photoshoot.”

McEntire, who poses with Linn in front of a majestic stream in the clip while Peterman stops to snap a photo of the adorable couple, also made sure to hashtag Peterman’s Reba character, Barbara Jean — a dental hygienist and girlfriend of McEntire’s fictional ex-husband, Brock.

It’s been more than a decade since Reba has been on the air. However, McEntire appears to be working on reuniting with her Reba family. In a recent interview on The Bobby Bones Show, she doled out information on her wishes to revive the series. Although no remake has been confirmed, McEntire, who dialed into the show to discuss a handful of topics, including resuming her tour and her Atoka, Okla., restaurant Reba’s Place, said she has been working toward it diligently.

“We’ve really been trying hard to do a reboot of the Reba show,” McEntire told show host Bobby Bones. “I really want to work with the people that I got to work with during that six-and-a-half-years. It was fun, the cast, the crew, everybody we got to work with and play with, they were wonderful people. We wanted to get back together like a reunion and have fun, so hopefully that will happen one day.”

Rest assured, fans will, at least, see more from McEntire, Peterman and Linn, thanks to the upcoming Lifetime movie The Hammer. In the upcoming film, McEntire and Peterman are set to play on-screen sisters, while Linn plays a mysterious cowboy named Bart Crawford. McEntire, who will star in the film as Kim Wheeler, a traveling circuit judge, is also executive producing the project, slated for release in 2023.

McEntire will also hit the road for the second leg of her arena tour in the Fall of 2022. The 17-city run, which features Terri Clark as direct support, begins Thursday, Oct. 13, in Lafayette, La., and wraps on Saturday, Nov. 19, in Wichita, Kan.

Reba McEntire Pictures Through the Years: