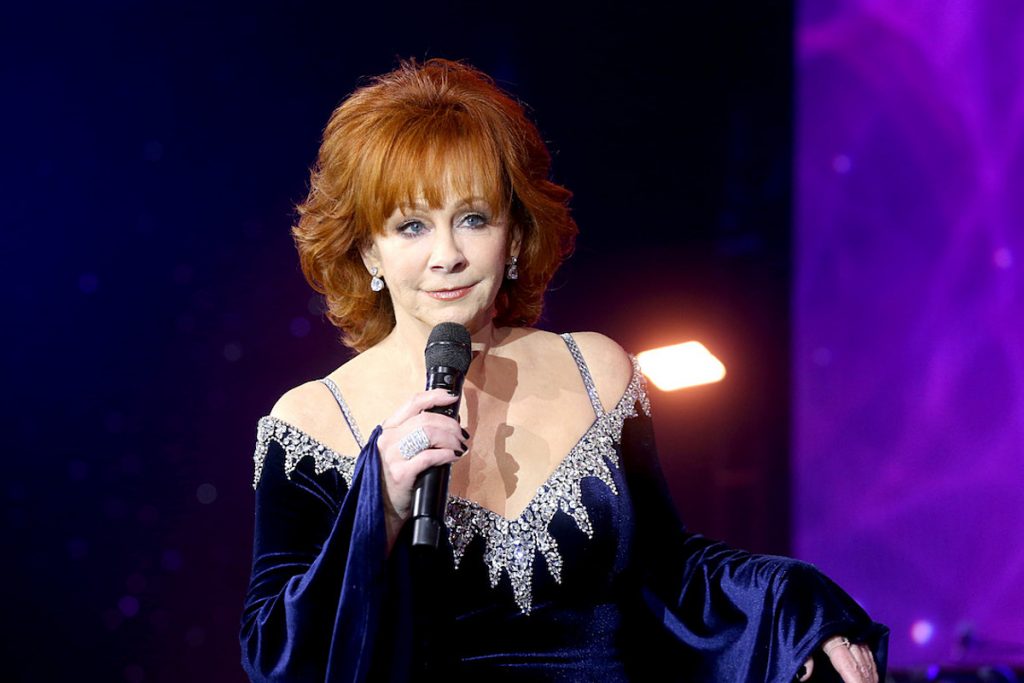 
As she contemplated her upcoming performance at the 94th Academy Awards ceremony on Sunday (March 27), Reba McEntire wasn’t feeling all that excited, and she didn’t know why. Then, just days before the ceremony, she had a realization.

“I was very emotional yesterday about the Oscars,” McEntire told Taste of Country and other outlets on Thursday afternoon (March 24), “Because I said yes to the Oscars in ’91, and then the plane crash happened.”

On March 25, 1991, McEntire took the stage to sing the Best Original Song-nominated “I’m Checkin’ Out,” from the film Postcards From the Edge. It was a difficult performance: Just days earlier, on March 16, seven band members and McEntire’s road manager died in a plane crash following a show they’d played in San Diego. In the wake of the tragedy, she’d contemplated not keeping her Oscars engagement.

“And then I went and sang the song, because I felt [road manager] Jim Hammond talking to me, saying ‘Go do it for us. We’re checked out of this heartbreak hotel.'”

Now, in 2022, her return to the Oscars stage is digging up some old, painful feelings. “Everybody said, ‘Aren’t you excited? Aren’t you excited?’ And I don’t feel excited,” McEntire admits to press, emotion in her voice.

“So I finally figured it out yesterday,” she continues. “I thought if I felt too excited, something could happen. So I said, ‘God, I’m just gonna give it up to you.’ I don’t know why I didn’t [do that] when I first felt this heaviness in my heart. I just said, ‘I’m giving it all up to you. Let me have a good time. Let me sing it the way I’m supposed to sing it. Your will, not my will. Your way, not my way.'”

Once she got that perspective, McEntire realized that the painful feelings that had been surrounding her upcoming performance started to dissipate.

“It lifted, like, 100 pounds. We went to rehearsal and I had a great time,” she concludes.

At the upcoming show, McEntire is performing another Best Original Song nominee: “Somehow You Do,” from the film Four Good Days. The song was written by Diane Warren.

McEntire is one of four artists performing Best Original Song-nominated songs: Beyonce will sing “Be Alive” from King Richard, Billie Eilish and Finneas will perform “No Time to Die” from the movie of the same name, and Sebastian Yatra is set to sing “Dos Oruguitas” from Encanto.

Country Singers Who Died Too Young