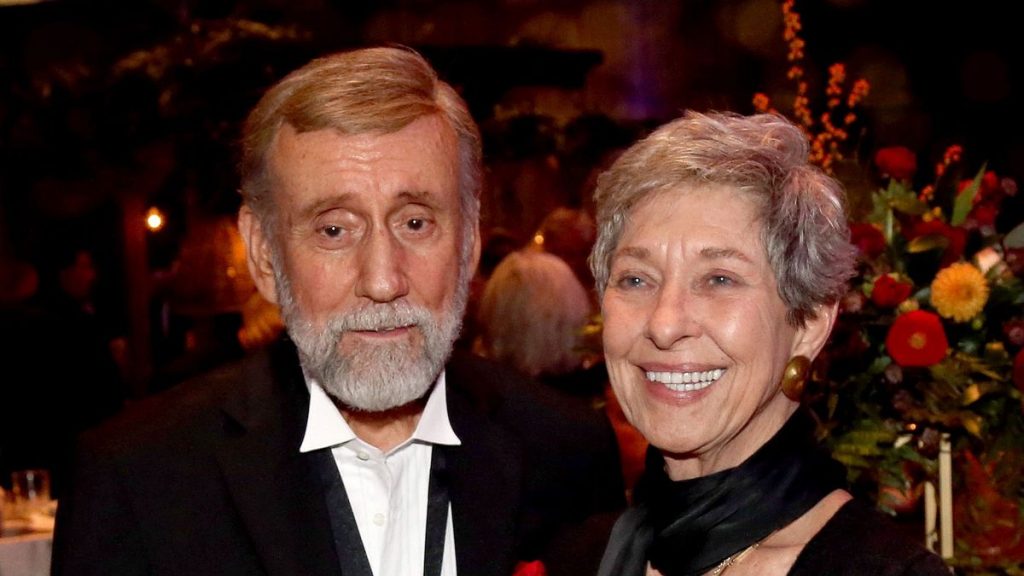 Country Music Hall of Fame member Ray Stevens is preparing to say a last goodbye to his wife.

A message on his Facebook page Wednesday revealed that Stevens’ wife Penny suffered from a prolonged illness and suddenly progressed to “the end-of-life stage.”

“Ray is devastated,” the post read. “His only focus right now is her.”

Stevens, 82, cancelled his New Year’s Eve show at his Nashville dinner theater CabaRay to be with his wife.

“We are incredibly sorry for the inconvenience and hope you all understand,” the post said. “Please send your thoughts and prayers to Ray and his family during this difficult time.”

Stevens and Penny have two adult daughters Suzi and Timi. The country singer and comedian preferred to keep his private life out of the spotlight, but Penny attended his induction ceremony into the Country Music Hall of Fame in 2019.

“It’s perfectly legitimate to put out songs that are dealing with current events,” Stevens told People. “I think that people who are bending to the will of the people who want to control everything are doing the world a disservice.”