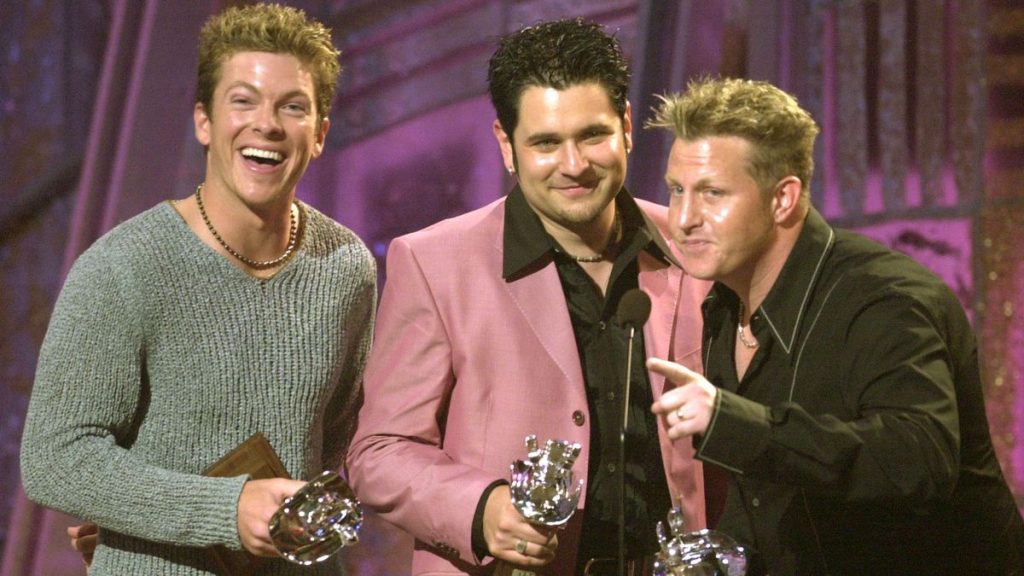 Rascal Flatts Reflect on the 20 Years Since “Prayin’ for Daylight”

When your career in country music spans 20 years, you might think it’s been a long, slow climb. But in Rascal Flatts’ case, it feels more like time has flown by, and that their debut single “Prayin’ for Daylight” was just released yesterday. But it has been two decades. Try wrapping your head around that.

That’s what CMT Hot 20 did before sitting down over a video call with the trio’s Gary LeVox, Jay DeMarcus and Joe Don Rooney to talk about their new album that celebrates those two decades, Twenty Years of Rascal Flatts: The Greatest Hits.

From their first hit — “Prayin’ for Daylight” — to their most recent — “How They Remember You” — the band has maintained their love of bringing country songs and stories to life. And as much as they have had some very huge hits between those two bookends, the band members shared that there are some deep album cuts over the years they wish had been radio singles: “The Mechanic,” “When the Sand Runs Out,” “Ellsworth” and “I’ve Never Been to Memphis.”

Here are a few highlights from the interview about the new 20-tack collection:

“We wanted to put it all together. It’s two decades of some of our biggest hits, and it kind of takes them down the path of two decades of Rascal Flatts music. And that’s really what it was, just a big thank you. You can never thank them enough. We love our fans so much and we just we are so blessed,” LeVox said.

“For me, ’God Bless The Broken Road’ is the biggest hit. I think it’s been a part of a lot of weddings out there over the years. And that song is all about hope if you haven’t found that one yet. There’s hope that you’re going to,” Rooney shared.

“I don’t think any of us wanted to go out this way. I mean, this kind of sucks. So I think that for all of us, we miss being out there this year just as much as everybody misses having concerts this year. We don’t have a plan for ‘21 because we simply don’t know when the venues are going to open up and what the social distancing measures are going to look like,” DeMarcus admitted.

Up next for the band is more of the same, plus a solo gospel album and a solo country album from LeVox, a Netflix reality show for DeMarcus, and some songwriting and some guitar work with newcomer Mitchell Tenpenny for Rooney.

And their most recent video: