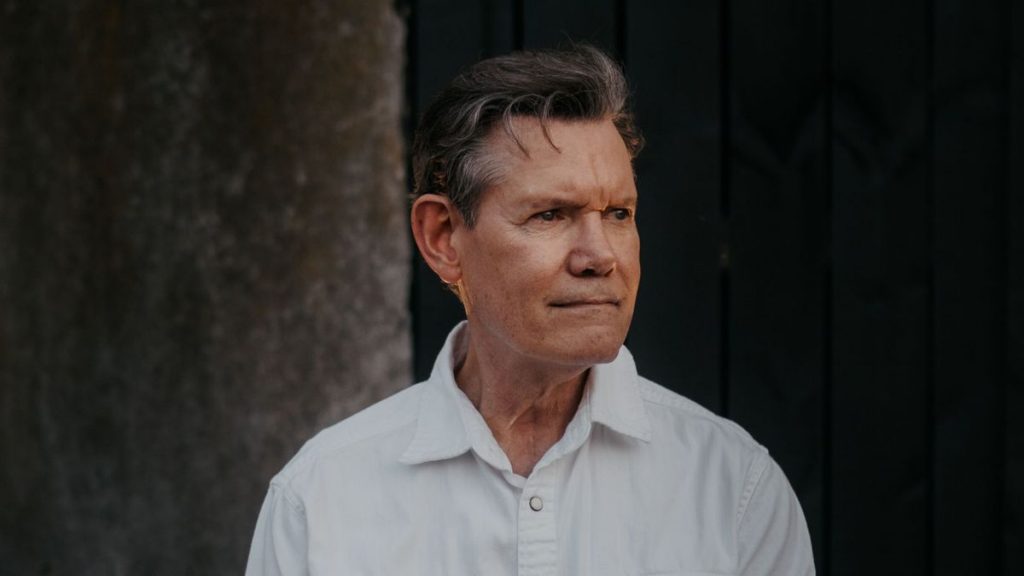 On October 13, at CMT’s annual “Artists of the Year” event, music legend Randy Travis will be honored with the “Artist of a Lifetime” award presented by The Ram Truck Brand. The celebration will air LIVE from Nashville’s Schermerhorn Symphony Center at 9p/8c on CMT.

“To think you receive a Lifetime Achievement award for sharing your heart with the world through music is really beyond words of gratitude. CMT has been so good to me throughout my career and I’m happy they believe I gave something in return. I’m blessed and most thankful,” shared the “Forever and Ever, Amen” vocalist.

Travis’ storied history with CMT includes headlining “CMT Crossroads” in a CMT Music Award nominated showcase 2012 with the Avett Brothers. Additionally, he appeared in “CMT Cross Country” alongside Josh Turner and served as a mentor for CMT’s talent search “Music City Madness” in 2008.