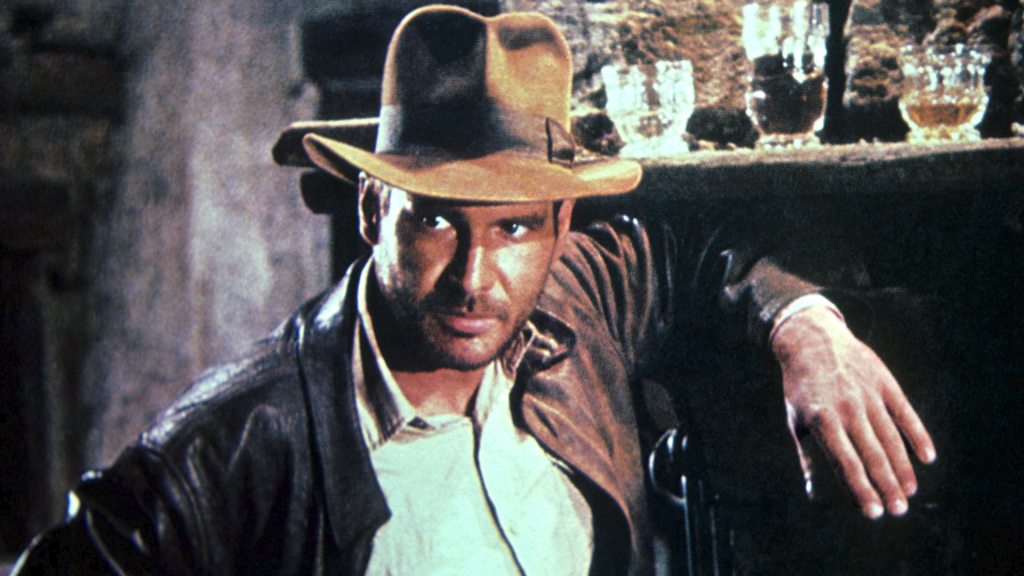 Monday’s Antiques Roadshow featured a prototype Ark of the Covenant prop, similar to the one used in the 1981 blockbuster Indiana Jones film Raiders of the Lost Ark. The film not only launched one of  the most successful movie franchises of the 20th century, it was also the first collaboration between George Lucas and Steven Spielberg.

Industrial Lighting and Magic visual effects house designed all the props for the film, including the prototype featured in this episode. The owner’s father was a pyrotechnician for the effects house was given the prop to design the fire effects that were later used in the film.

The prop was appraised by memorabilia expert James Supp, who actually had a personal connection to the film. “It’s what inspired me to get into antiques, because [Indiana Jones] made antiques sexy and cool,” said Sapp, “I’m so excited about it.”

The screen-used Ark of the Covenant is securely archived at Lucasfilm’s Skywalker Ranch, which actually helps the value of the prototype. Sapp said, “This is the closest anybody in the private market can get to owning the Ark of the Covenant from the Raiders of the Lost Ark.

Sapp gave the prop a conservative auction value of $80,000-$120,000 but admitted, “Realistically, I can see it getting into the quarter-of-a-million-dollar range.” The owner responded, saying, “Not bad for hot glue and spray paint.”

For more on Antiques Roadshow go to PBS.org.