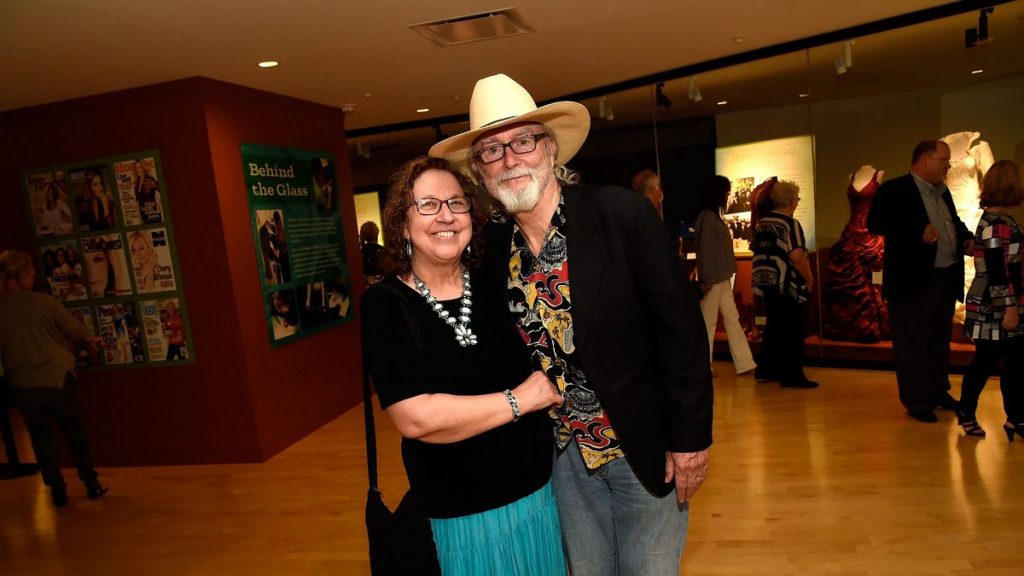 Hugh Prestwood is known for writing songs, including Trisha Yearwood’s “The Song Remembers When,” Shenandoah’s “Ghost in This House,” and Randy Travis’ “Hard Rock Bottom of Your Heart.” He’s a Nashville Songwriters’ Hall of Fame member and taught Advanced Songwriting at Manhattan’s New School.

By all accounts, his career is a success. He thought he and his wife Judy could retire on his songwriting royalties and live comfortably. Prestwood, now 79 years old, was wrong.

The songwriter shared that the digitalization of recorded music and the collapse of CD sales ended his royalty income around 2005. When Prestwood and his wife were faced with being homeless, he turned to GoFundMe for help. He set a goal of $25,000 for packing, furniture storage, and moving. He posted the plea on Jan. 12, and by Jan. 18 he had raised more than $84,000. Today the total sits at more than $100,000.

“I’m astounded at the response,” he said. “It’s really been amazing.”

Prestwood said he was worried that his plea for financial help would “make me look like a bum and that no one would contribute.”

“It worked out great,” Prestwood said.

For a decade, Prestwood and his wife have lived in a rented home in Long Island, New York, but their problems began years before.

He thought his songwriting royalties would provide a reasonable retirement income based on the old business model. When royalty distribution changed, the couple slowly sank into credit card debt. They had bought a home in 1984 but were forced to sell in 2012 to have money to live in. They started renting their current house in Long Island at that time, and over the years, Prestwood sold some of his copyrights and their belongings to cover their monthly living expenses. He explained New York State helped cover the cost of their heating oil, and the couple also participated in a Meals on Wheels type of program.

They were barely making ends meet. But when their landlord decided to shift their home to a seasonal rental to make more money, they were in dire circumstances. They must vacate the house by March 31. The couple had to cover the cost of the move for themselves and their household belongings. They wanted to move to Texas to be near their son, but they couldn’t afford it.

“We’re going to the Fort Worth area,” he said. “This is a pretty huge thing to move, but this money we’ve gotten really makes it possible.”
With all the stress surrounding their finances, Prestwood hasn’t written songs. He’s sure after the move that he’ll start writing again.