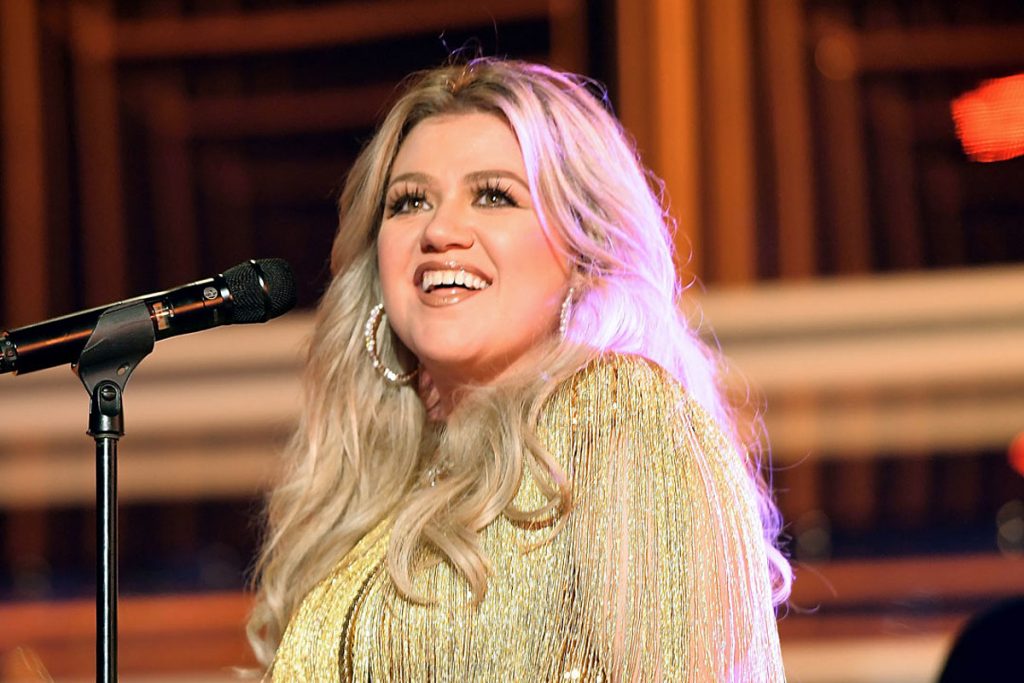 
A stranger keeps returning to Kelly Clarkson‘s house with gifts and other random items. He leaves them on her porch before scuttling off.

TMZ say the unidentified trespasser has been reported to area police, who say it’s been happening for a month. Los Angeles PD tell the celebrity news website that the man has left cards, plants and more, but Clarkson has no idea who he is.

So far, she’s not encountered him face-to-face, but has surveillance footage of the trespassing male skunking around the property. Of course, the legitimate worry is that his unwelcome generosity could become much more sinister, although at this point the police are still assessing the threat level.

Clarkson has been living in Los Angeles as she tapes her television talk show. Earlier this year, her divorce from Brandon Blackstock was finalized, with him being able to live on their Montana ranch awhile longer, even though she’ll continue to own it. They stayed at the ranch through much of the pandemic, raising their two kids, River Rose and Remington Alexander.

The longtime coach on NBC’s The Voice was last seen in country music circles last month, when she performed at the 2022 CMA Awards with Kelsea Ballerini and Carly Pearce. Her When Christmas Comes Around album was recently nominated for a Grammy.