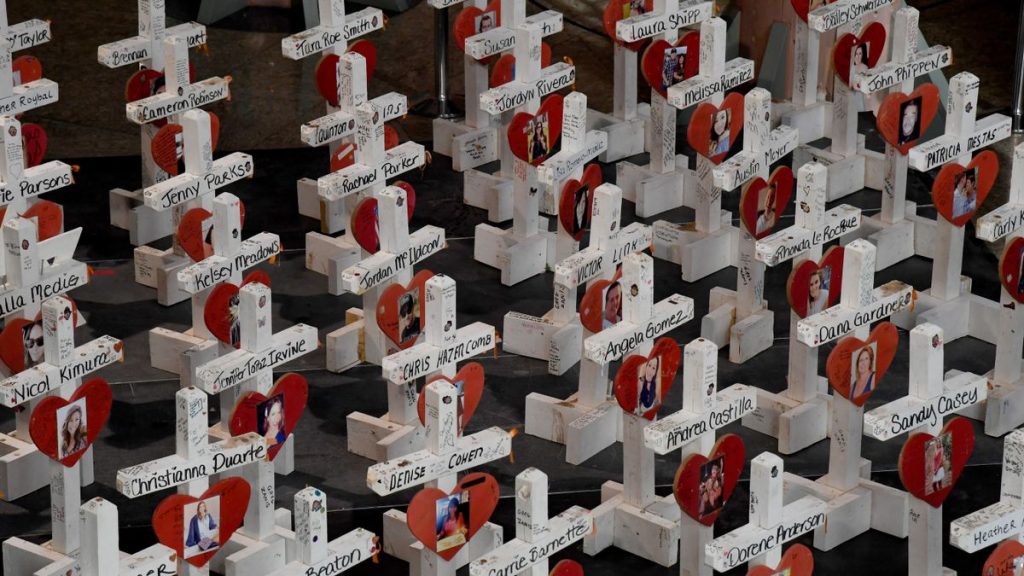 On Third Anniversary of Route 91 Shooting, Country Artists Still Feel The Pain of the Tragedy

When Oct. 1 comes around every year since 2017, fans of country music and the people who make it have only one thing on their minds and in their hearts: the Route 91 Harvest Festival.

Three years ago today (Oct. 1), 58 people were killed and more than 850 were injured in a mass shooting at the festival in Las Vegas. Headliner Jason Aldean was performing the fifth song of his set when Stephen Paddock started firing from the window of his 32nd floor room at the Mandalay Bay hotel.

Country artists — ones who were there and ones who were not — are taking time on this tragic anniversary to reflect on the unthinkable that happened that night. “Hard to believe it’s been 3 years since Route 91,” Aldean shared on Instagram. “That night was probably the worst night of our lives and not a day goes by that we don’t think about the people who lost their lives and the families who have forever been affected by it. October 1st will always be a day for us that is extremely hard to relive. To everyone in the Route 91 family, we love u guys and we couldn’t have gotten through it without you. #CountryStrong #Route91family #VegasStrong.”

3 years ago today was a night i was a part of and I’ll never forget. Let’s take the next 58 seconds to pause and remember the 58 lives lost that day. #VegasStrong pic.twitter.com/c8K1Imux8B

A pain that will always be present. Our hearts still ache for the victims and their families. https://t.co/od9e0uN30d

Will never forget waking up to my phone blowing up from texts and calls from people asking if I was okay. Luckily I was safe in my bed in Nash by the time the shooting happened, but I will never forget that night and that feeling. Please, nobody else forget either. #Route91