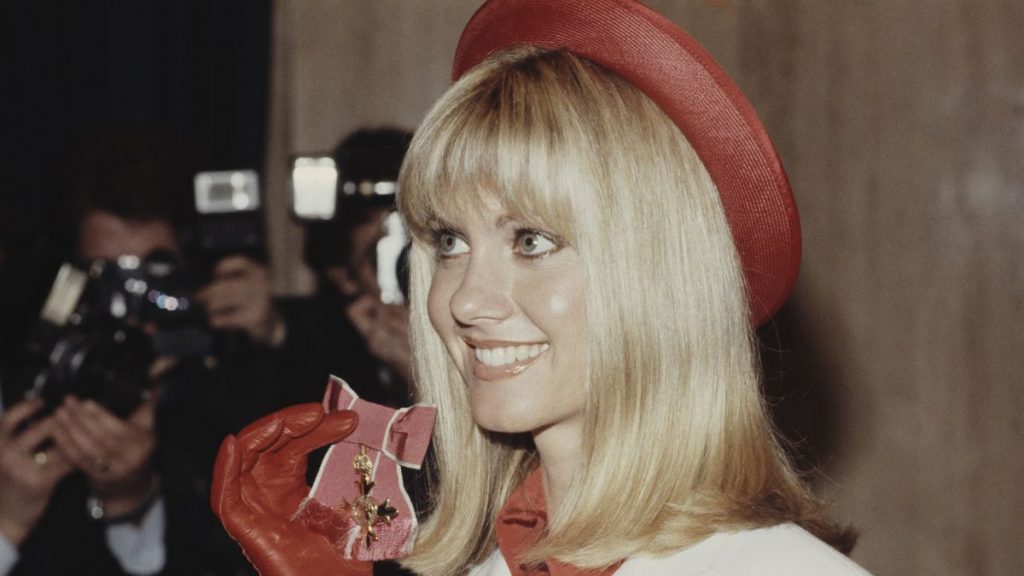 Award-winning singer and actress Olivia Newton-John, died Monday (Aug. 8) at 73-years-old. The beloved performer best-known for her country-pop sound and iconic role as Sandy Olsson in the 1978 blockbuster, “Grease” passed away at her ranch in Southern California.

Her official Facebook page confirmed the devastating news with a lengthy statement.

“Dame Olivia Newton-John (73) passed away peacefully at her Ranch in Southern California this morning, surrounded by family and friends,” read the post alongside a portrait of the award-winning vocalist. “We ask that everyone please respect the family’s privacy during this very difficult time.”

The cause of death has not been announced. However, the tribute highlighted her decades-long fight with breast cancer. The page encouraged fans to donate to the Olivia Newton-John Foundation Fund in her honor.

“Olivia has been a symbol of triumphs and hope for over 30 years sharing her journey with breast cancer. Her healing inspiration and pioneering experience with plant medicine continues with the Olivia Newton-John Foundation Fund, dedicated to researching plant medicine and cancer. In lieu of flowers, the family asks that any donations be made in her memory to the Olivia Newton-John Foundation Fund (ONJFoundationFund.org),” the post added.

Newton-John was born in Cambridge, England on Sept. 26, 1948. It wasn’t until she moved to Melbourne, Australia, that she picked up singing as a teenager. She cracked the American charts in 1971 with Bob Dylan’s “If Not For You” at No.1 on the adult contemporary chart and found success in Europe with “Banks of the Ohio.”

Her angelic vocals caught the attention of country radio, and her fan-favorite single “Let Me Be There” sat on the Billboard’s country chart for 22 weeks in 1973. Eventually, the John Rostill penned tune peaked at No.7 and scored Newton-John her very first Grammy Award for Best Female Country Vocal Performance.

Hits “If You Love Me, Let Me Know” and “I Honestly Love You” catapulted the songstress to stardom. The singer-songwriter won Female Vocalist of the Year at the CMA Awards, beating out country legends such as Loretta Lynn, Dolly Parton, Tanya Tucker, and Anne Murray.

Before hitting the big screen, the star worked alongside her tight-knit community of songwriters to create chart-topping tracks – “Have You Never Been Mellow,” “Let It Shine,” “Come on Over,” “Please Mr. Please,” and “Dancin’ ‘Round and ‘Round,” which became her last single to grace the country charts.

By 1977 the successful artist pressed pause on her country career to join the cast of “Grease” alongside John Travolta. The classic film became a pop-culture phenomenon and broke box-office records in 1978. Newton-John even received a Golden Globe nomination for Best Actress.

Following Newton-John’s death, Travolta took to Instagram (Aug. 8) to mourn the loss of his close friend and co-star.

“My dearest Olivia, you made all of our lives so much better. Your impact was incredible. I love you so much,” he wrote in the caption. “We will see you down the road and we will be together again. Yours from the first moment I saw you and forever! Your Danny, your John,” he added.

This is a developing story and CMT will share additional information in a timely manner.