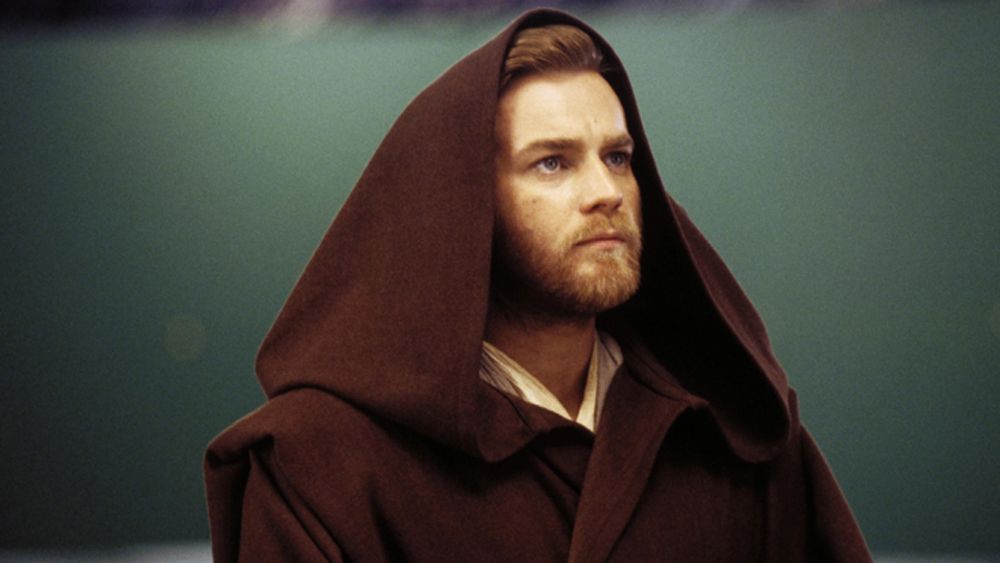 Pre-production on the Obi-Wan Kenobi-focused TV series in the works at Disney Plus has been put on hold as the streamer and Lucasfilm look to overhaul early scripts and find new writers, sources tell Variety.

Hossein Amini had been attached to write. The news follows recent talk that the entire series was being scrapped altogether.

Ewan McGregor confirmed last August that he would be reprising the role of Obi-Wan Kenobi in the series, and Lucasfilm president Kathleen Kennedy had said then that “we have all the scripts written” and that shooting was slated to begin in 2020. McGregor played the Jedi in three “Star War” prequels; after years of speculation that he might reprise the role for a standalone film, the less-than-stellar response to standalone spinoff film “Solo” reportedly dampened those efforts.

Deborah Chow, the director who helmed part of Jon Favreau’s “The Mandalorian” series on Disney Plus, had been tapped to direct the Obi-Wan series. Chow and McGregor are still attached to the project.

This is not the first Disney Plus “Star Wars” TV project to see a major overhaul behind the scenes. Variety reported exclusively in October that the planned “Rogue One” prequel series starring Diego Luna as Cassian Andor brought in the film’s credited co-writer, Tony Gilroy, to work alongside showrunner Stephen Schiff. Gilroy is now set to write the pilot for the series in addition to directing multiple episodes.

And just a few weeks ago, as Variety exclusively learned, “Lizzie McGuire” creator Terri Minsky stepped away from her role as showrunner on the upcoming revival of the Disney Channel classic starring Hilary Duff.

Collider first reported the news of the hiccup in the Obi-Wan series.