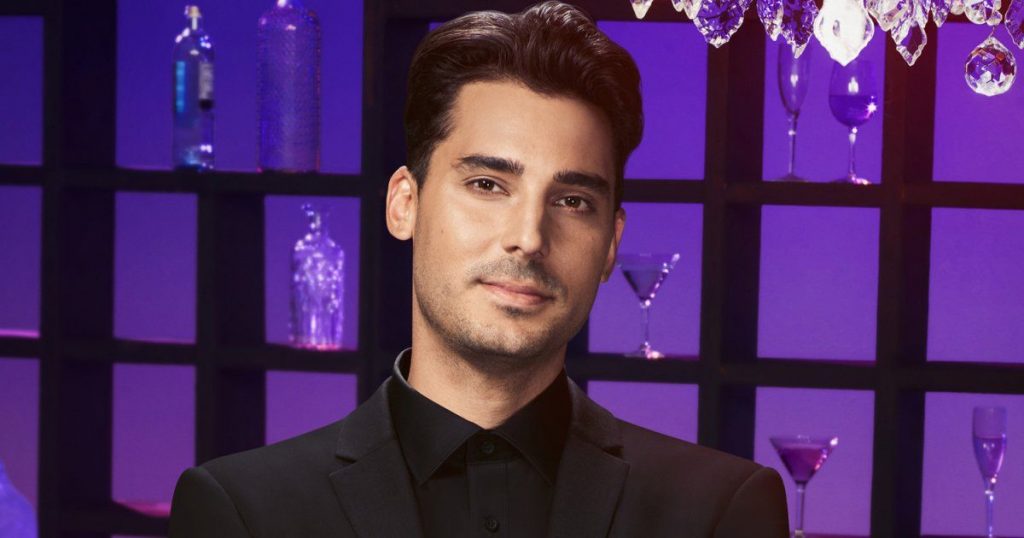 
One of Vanderpump Rules‘ new cast members has been slammed by the show’s fans for several racist comments he previously shared on social media.

Several tweets from Max Boyens, the general manager of TomTom who is featured in season eight of the Bravo reality series, have come to light, revealing extremely racist and homophobic language.

“It upsets me that the word n— is not allowed to be said unless you are black because quite honestly it’s my favorite word,” he wrote on Twitter in 2012, seen by PEOPLE and captured by the Instagram account Bravo and More.

Bravo did not immediately respond to PEOPLE’s request for comment.

In another tweet from 2012, Boyens wrote, “Something about Asians that just makes me want to punch them in the suck hole.”

Yet another tweet read, “Theres this girl I see everyday @ school, she looks just like the girl from the movie precious & I’m not just saying this cuz she’s big and black.”

In one tweet, Boyens said he thought that Justin Bieber should use the n-word in his songs, calling him “queer” for not using the word.

“When is Justin Bieber going to realize that saying n— and cussing and having big booty bitches in his songs is the cool thing to do #queer,” he wrote in another 2012 tweet.

In a statement to PEOPLE, Boyens apologized for the tweets, saying that he is “disgusted and embarrassed.”

“I want to sincerely apologize for what I tweeted in 2012 — it was wrong on every level,” his statement said. “It is not a representation of who I am. I am shocked I ever tweeted that — and I am disgusted and embarrassed — I am truly sorry.”

Boyens previously dated Vanderpump Rules star Scheana Shay, as was teased in a trailer for the new season.

“Figuring out what’s your storyline going to be, or how are you going to be interesting to people that don’t know you — you don’t think about that, it just happens,” Boyens told PEOPLE earlier this month before the premiere of the new season.

“You just keep filming and filming, and over the course of time, you see it’s all on camera, and you’re like, ‘Wow, I don’t even remember when we were in this situation thinking about that.’”

“We’re genuine in how we react and act and we’re all hardworking, at the end of the day,” he continued. “We’re all doing this because we have bills to pay and we have to come to work. This is really what we do. We work for Lisa Vanderpump, we work in her establishment and we work hard. And then outside of that, we have our issues and we have our problems or we don’t, and we have fun. And you guys get to see that.”

Boyens also added that his words remain unfiltered on the show.

“I mean no one else has a filter, so why should we? If I said something, I probably meant it. So it is what it is. I think it’s our truth, in the moment, it’s how we’re really feeling.”