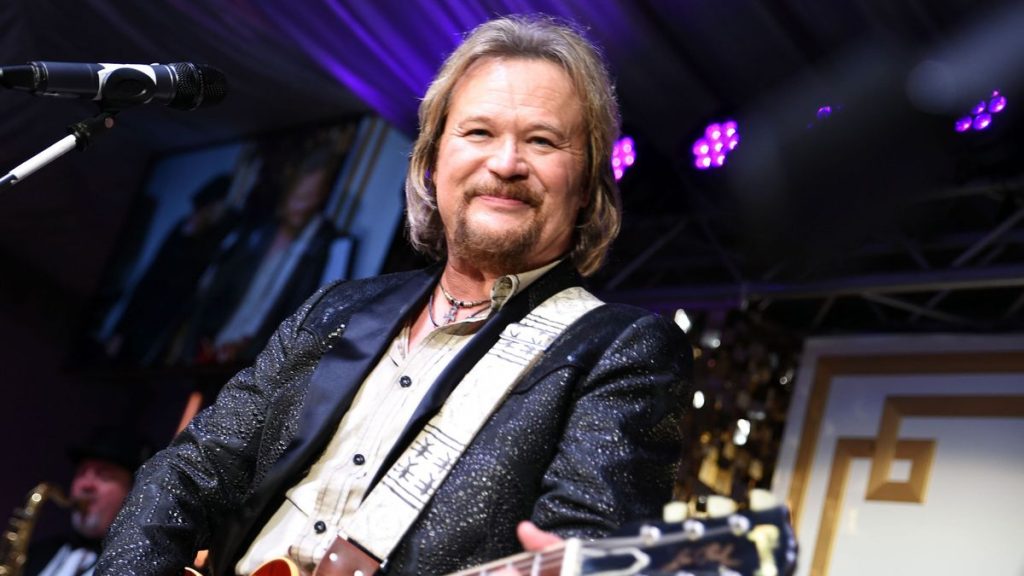 CMT’s Weekly Roundup Playlist this week highlights new sounds from tunesmiths familiar to being number one on both the Billboard charts, plus in the hearts and minds of country music fans worldwide.

Click here to take a listen to the following tunes.

Foremost, Miranda Lambert’s Marfa Tapes project has finally seen the light of day. The austere, West Texas recordings of the top female country vocalist alongside her frequent collaborators Jon Randall and Jack Ingram are long-awaited and have already been met with a considerable critical appeal. The festive acoustic romp “Two-Step Down To Texas” represents the collection on this week’s list.

As well, among traditionalists, Alan Jackson is a perpetually beloved icon. This week, he was announced — alongside Vince Gill and Mickey Guyton — as featured guests for the PBS-televised 2021 National Memorial Day Concert. His recently-released album Where Have You Gone is his admitted yearning for standards in the genre. His single “I Can Be That Something” is a honky-tonk-style heartbreaker in line with the album’s expectation.

Also, Travis Tritt returns with Set In Stone, his first since 2007’s The Storm. Producer Dave Cobb brings to the records the same qualities he’s brought to productions by Chris Stapleton, The Highwomen, and Sturgill Simpson. The title track is proof positive of this notion.

And finally, Kenny Chesney releases the deluxe version of Here And Now, featuring four new songs— ”Wind On,” “Fields of Glory,” “My Anthem” and playlist-featured “Streets” to join current hit “Knowing You” in the collection from the eight-time CMA Entertainer of the Year award winner.