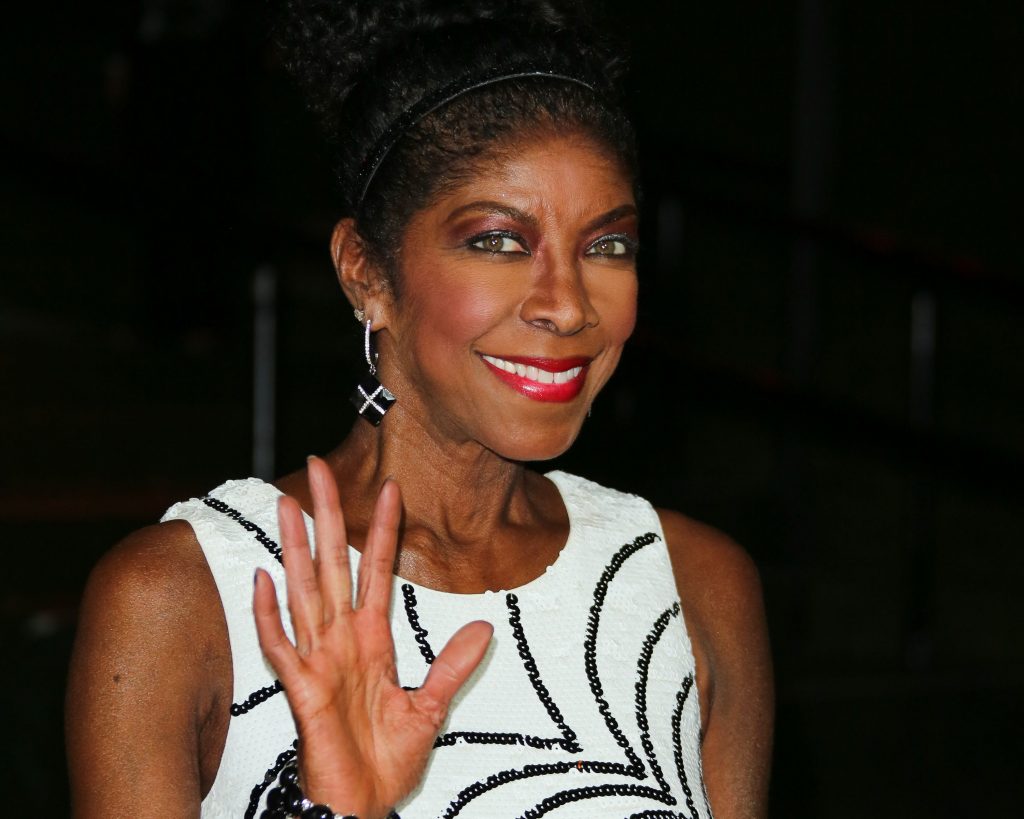 Network apologizes after judge on ‘The Masked Singer U.K.’ guesses that contestant is Natalie Cole — who died in 2015

Representatives for ITV, the network airing the U.K. version of The Masked Singer, have issued an apology after a judge on the popular music reality show — in which celebrities perform while wearing elaborate disguises — guessed that singer Natalie Cole was one contestant’s identity. Cole died in 2015 at age 65 after suffering from idiopathic pulmonary arterial hypertension.

“This was a genuine mistake by the panel,” a spokesperson told RadioTimes.com of the gaffe. “We apologize if this caused any upset to viewers.”

Indeed, many viewers were dumbstruck after panelist Jonathan Ross, a talk show host in the U.K., guessed that the anonymous contestant performing as the “Daisy” was Cole, the daughter of classic crooner Nat King Cole, with whom she posthumously performed duets on the Grammy-winning 1991 album Unforgettable … with Love. That album included “Unforgettable,” the song “Daisy” chose to perform — which perhaps threw Ross off.

“Natalie Cole,” Ross guessed, taking the song selection as a clue that it was a nod to Nat King Cole. “His daughter who did a number of duets which she sung with him. It could possibly be Natalie Cole.”

Viewers expressed shock over the blunder on Twitter, with some also criticizing producers for not editing out the remark given that the show is not filmed live.

If singers can appear via spirit possession, as the panel seem to think, I’m going for Anne Boleyn as Queen Bee. #MaskedSinger

“Daisy” was later revealed to be American singer Kelis.