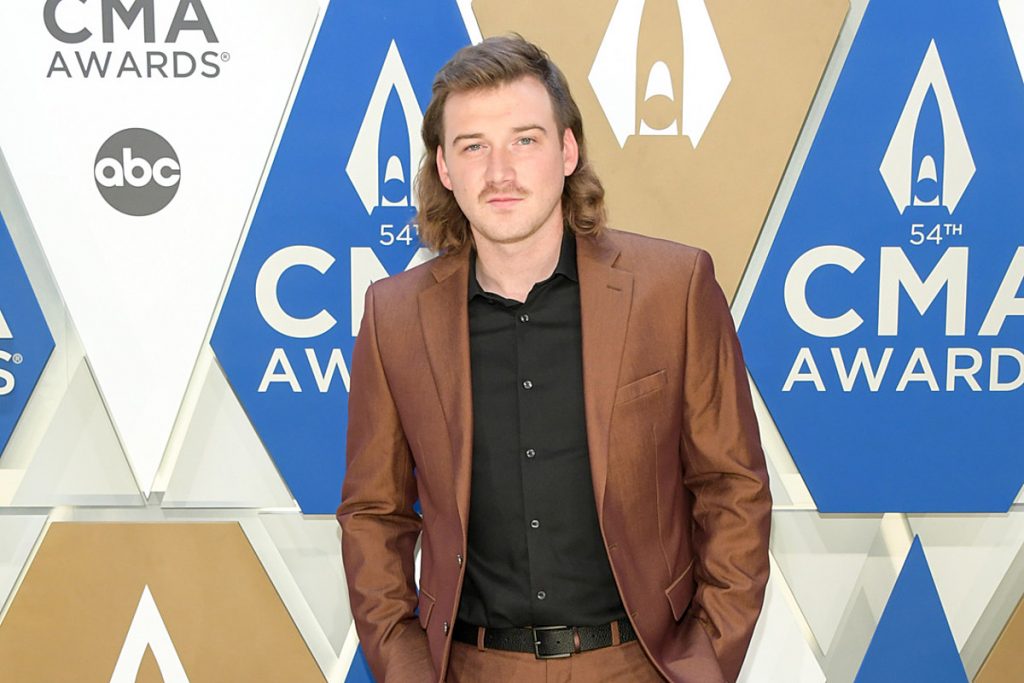 Morgan Wallen Finds Out His New Album Was Leaked by Walmart


Morgan Wallen has found out that big business has been playing fast and hard with the thing that’s most precious to him—that is, his new album—and he is ready to play hardball in return.

The singer recently discovered that Walmart had apparently somehow put some copies of his new double-album release Dangerous for sale a whole week ahead of its Jan. 8 drop date.

Twitter had been buzzing with fans who’d managed to get their hands on the music early, and Wallen wasn’t about to play nice regarding who or whom or what was responsible for the mistake messing up what no doubt was set to be a big and carefully planned release week.

“Hey y’all, it’s been brought to my attention that some of my music—well, my album—has leaked at some Walmarts around the country. I don’t know how that’s possible, but it has,” Wallen noted in an Instagram post.

He added that he was happy that fans were “eager” and also sharing the new music, but clarified that he’d put three years of work into the album and “I’ll be damned if I let Walmart do the leaking.”

Wallen told his fans he didn’t care what social media platform his fans wanted to keep up with him on, but “I’m gonna start doing the leaking myself,” he asserted. He told his followers that if they want to stay up on things, “Just keep up with me.”

True to his word, he then put two songs up on TikTok for fans to check out, the first one, “Warning,” followed by “Dangerous.”

He gave a parting shot on Instagram: “It’s kind of messed up, but I don’t shop at Walmart anyway.”

Wallen also tagged his social media with the location “Target,” and noted that he’d given Walmart’s big box competitor two extra bonus songs for the official release. “So if you’re going to buy my album, go to Target, baby,” he confirmed.

Well, then…lesson learned, even if you’re a corporate giant, not the best idea to mess with Morgan Wallen, right?

Wallen has a history of being a rebel, having made a bunch of colorful headlines in 2020. These included an arrest in Nashville in May following an incident at Kid Rock‘s downtown bar, and a judge declining to prosecute Wallen on charges of public intoxication and disorderly conduct in July. Perhaps most famously, in October, Saturday Night Live producers ended up scrapping Wallen’s planned debut appearance after viral videos of the singer partying maskless with fans in multiple different locations after attending a University of Alabama football game made the rounds on Twitter and TikTok. He ended up getting to perform on the show on Dec. 5, where he also appeared in a sketch that spoofed his viral video.