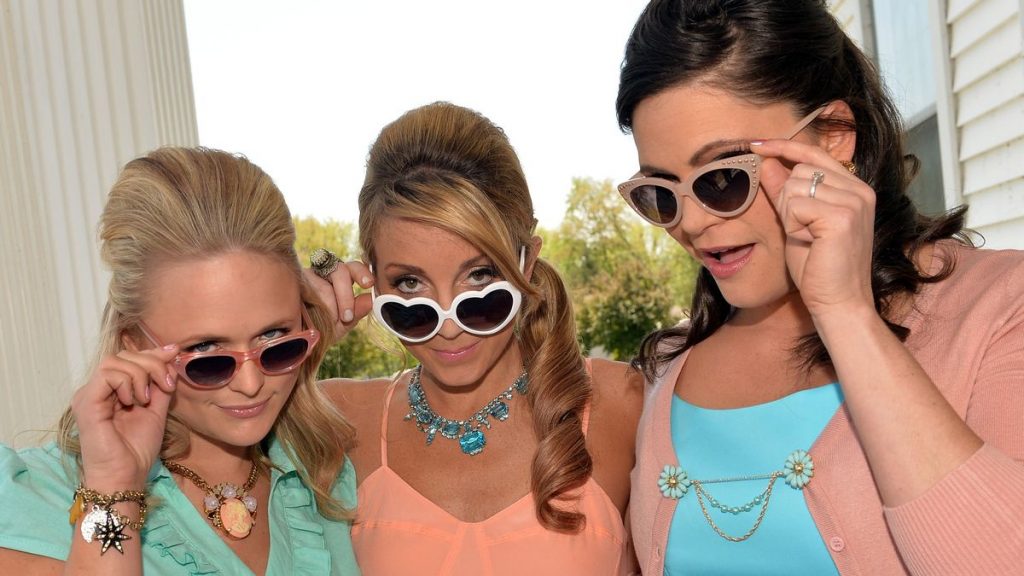 Miranda Lambert Says Pistol Annies Has Something in the Works

On Friday (April 30), Monroe released her fifth solo studio album, Rosegold. When Lambert shared an Instagram post congratulating her friend and Pistol Annies bandmate on the album, a fan commented on the post, asking when Pistol Annies will return.

Lambert (who releases her own collaborative album with Jack Ingram and Jon Randall, The Marfa Tapes, on May 7) responded to the fan, saying, “We’ve got something up our sleeve,” with an accompanying fire emoji. Monroe also made an affirming comment.

The trio’s most recent album, Interstate Gospel, released in 2018, spearheaded by the track “Got My Name Changed Back.” Lambert, Monroe and Presley made their debut performance in 2011 at the Academy of Country Music’s Girls’ Night Out: Superstar Women of Country. That same year, they released their debut project Hell on Heels, and followed it in 2013 with the album Annie Up. Also in 2013, they contributed vocals to Blake Shelton’s chart-topping hit, “Boys ’Round Here.” In 2019, they joined Lambert’s Roadside Bars and Pink Guitars tour.