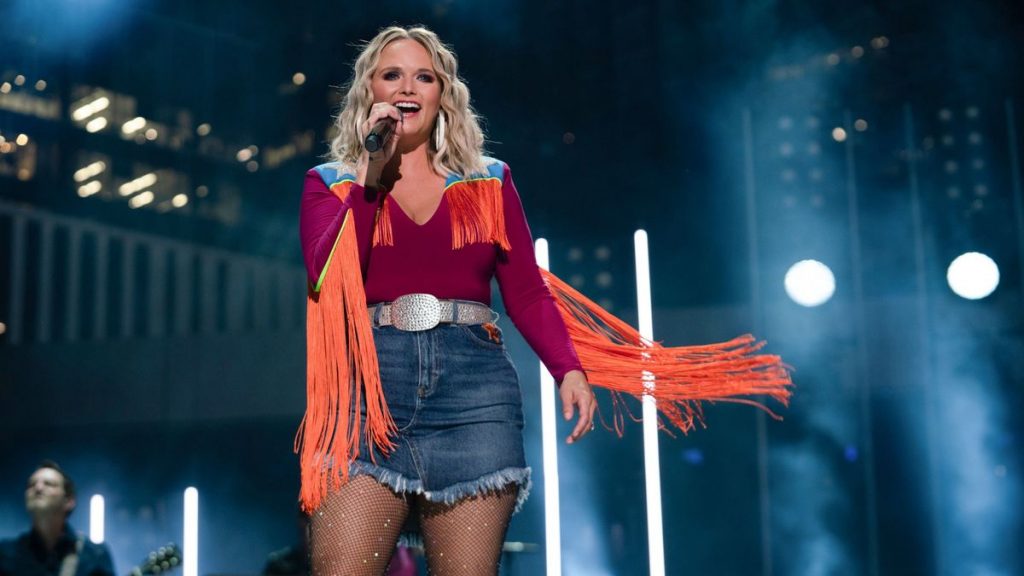 Miranda Lambert is celebrating Texas and the LGBTQ community with her new song “Y’all Means All,” which she recorded for the new “Queer Eye” season that launches Friday on Netflix.
The show’s new season was filmed in Lambert’s home state of Texas.

“Here’s one last surprise for y’all this year! A new song “Y’all Means All” will be out on 12/31 to celebrate the new season of @QueerEye that filmed all in Texas! 🌈” she wrote on Instagram.

Lambert has long been a supporter of the LGBT community. Her brother Luke is gay, and she told Pride Source in 2019 that she supports him “100 percent in whatever he does.”

“He is a brilliant individual and the most amazing person, and just so genuine,” she said.

She shared a picture on her socials of herself and her husband Brendan McLoughlin and Luke and his husband at New York City’s Pride Parade and said she cried “because it was such a big moment.”

“I see now, talking about it, why it’s a big moment for other people: because it was a big moment for us, too,” she told Pride. “So I’m just glad that he was OK with that, and we could share that moment and be supportive of each other no matter what we’re doing or who we are.”

Luke was featured in Lambert’s recent video for “Tequila Does.”

“Being in a family where I am surrounded by LGBTQ people, it has me learning and figuring out how I can be a part of the change and still be the same person I have been as an artist for 20 years,” Miranda Lambert told GLAAD this summer. “I don’t see why those worlds can’t mesh. I speak up about things I care about! If I can be a part of this change in any way … I always want to do that.”