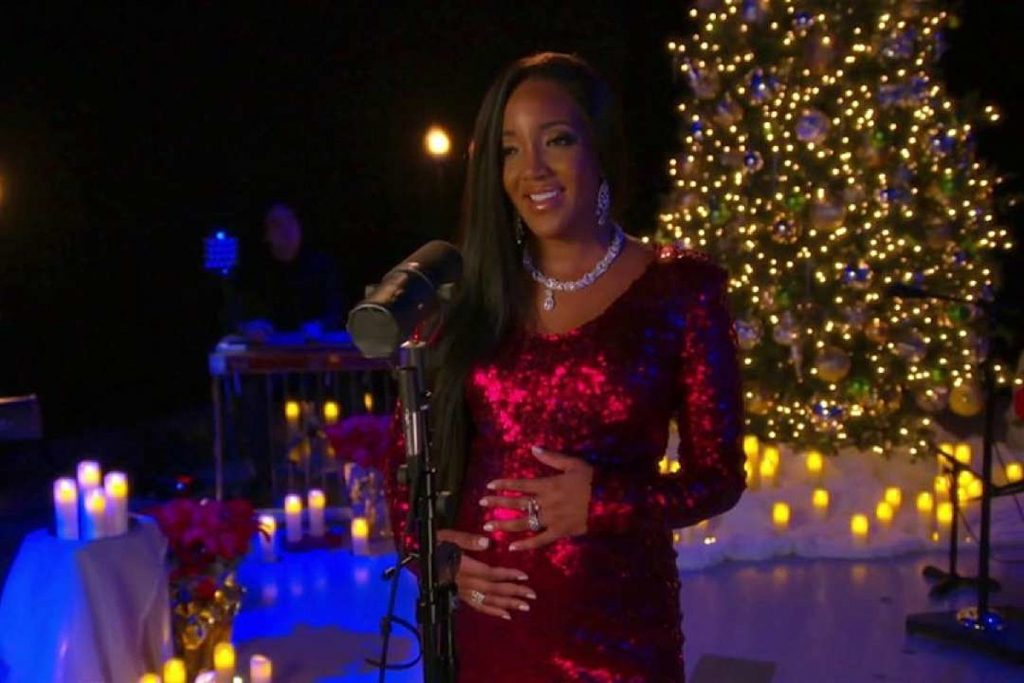 
Mickey Guyton on Monday (Dec. 21) delivered a powerful, yet tender rendition of the 19th-century Christmas carol “O Holy Night” on Today. In doing so, the pioneering country singer gave her unique touch to the holiday classic that has been covered by untold vocalists before her.

The song was written by French composer Adolphe Adam in 1847, and it’s prompted many country versions over the years, including festive takes from Luke Bryan, Martina McBride and Brett Young. Yet Guyton’s version is just as tasteful as any of those renditions: It begins with the entertainer’s expansive voice accompanied only by warm Rhodes piano figures before understated percussion, sleigh bells and smooth steel guitar add some country color to the arrangement.

It’s undoubtedly a serene way for Guyton to wrap up her exciting year. For the “Black Like Me” singer, 2020 has proven to provide plenty of groundbreaking moments, including when she became the first Black woman to perform her own material at the 2020 ACM Awards. Guyton sang the empowering anthem “What Are You Gonna Tell Her?” back by a piano-playing Keith Urban during the September ceremony.

And 2021 is already shaping up to be another thrilling year for the singer. “Black Like Me” has netted Guyton a Grammy nomination for Best Country Solo Performance at next year’s 63rd annual Grammy Awards: her first-ever award nomination from the Recording Academy.