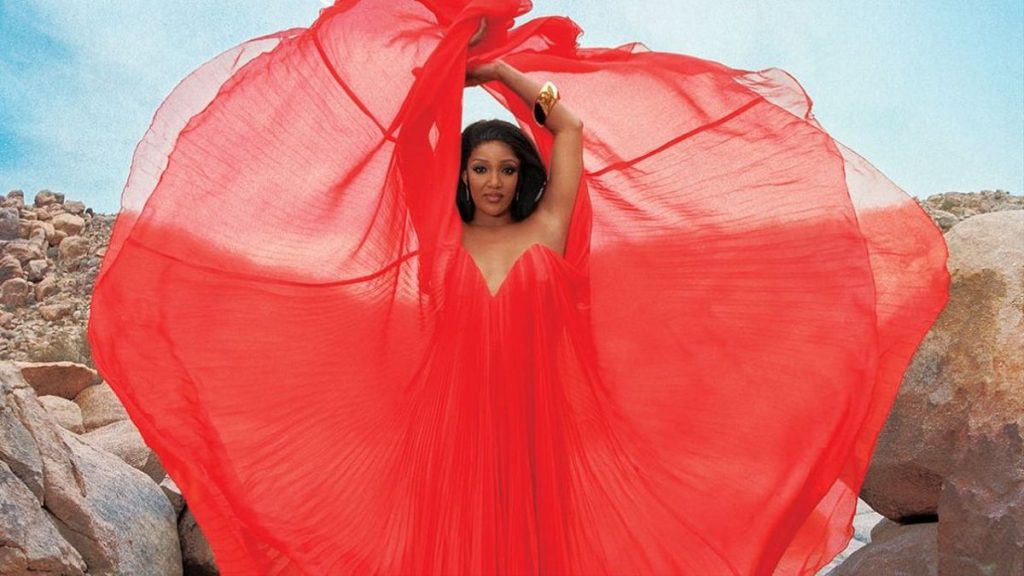 Mickey Guyton’s journey to actualizing self-empowerment through music will include the artist’s debut album Remember Her Name, which will be released on Sept. 24. Today sees the debut of the empowering torch song title track.

Guyton’s past 12 months have included several profile-raising moments, including co-hosting the 56th Academy of Country Music Awards in April with labelmate Keith Urban, a historical performance and a nomination for “Black Like Me” on the 63rd GRAMMY Awards in March, and “Black Like Me” being named a top-five song of 2020 (all genre) by NPR and Associated Press.

About her powerful new single, the “Better Than You Left Me” singer notes, via a press release, “‘Remember Her Name’ is a song for anyone who has ever felt less than, forgotten or up against impossible obstacles,” shares Guyton. “I hope this song is a reminder of the importance of self-worth and the power of persistence and perseverance.”

Regarding how the phrase relates to the title of her album and single, Guyton recently told CMT, “’Remember Her Name’ — which is also the album’s title — was written in 2020, though. When I was thinking about [the story of Black medical worker shot and killed by Louisville police officers in March 2020] Breonna Taylor, and seeing inaction regarding her murder, I thought, ’I need to bring justice to her life.’ I was writing these types of [thoughtful] songs long before America’s racial reckoning. The frustration that I’ve felt as an African-American has been a part of my process for a while. So the song, and album, are dedicated to [Breonna Taylor] and giving her the justice that she deserves.”