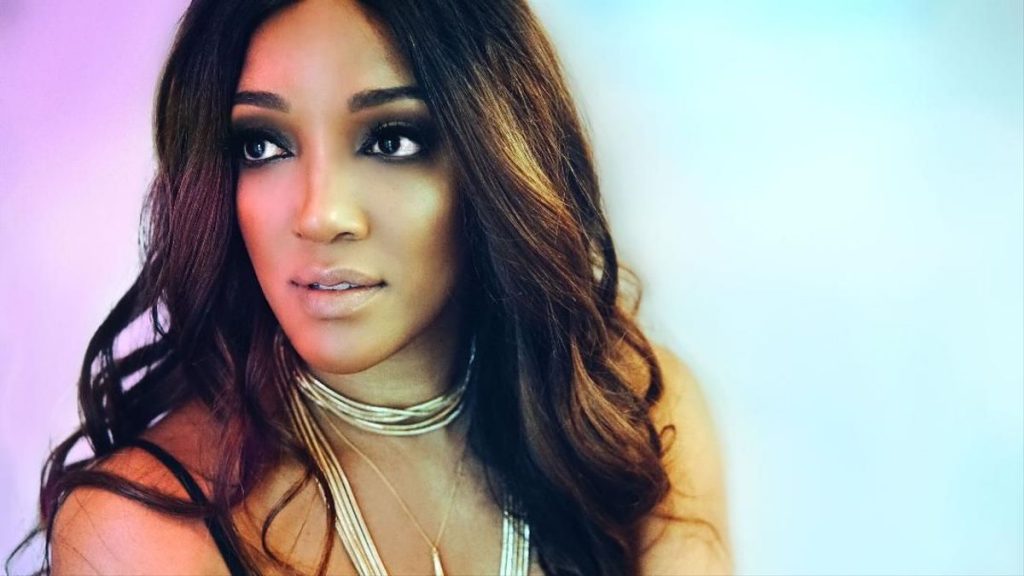 “Over the past few years, I felt like I wasn’t heard and that I wasn’t represented. So after I wrote ’Sister,’ all I ultimately wanted was for women to feel like they mattered.”

That’s what Mickey Guyton told CMT.com about her song “Sister,” that she penned with Victoria Banks and Nathan Spicer.

And as it turns out, women do more than just matter. They lift each other up, they have each other’s backs, and as Guyton explains, the idea of sisterhood is a privilege that we are so lucky to experience.

“That’s what the video captured,” she said, “and that’s how I hope this song makes everyone feel. I just remember turning around and seeing so much talent in the room coming together for an important cause. Our voices matter. We deserve to be heard. It was so empowering to be standing with one another.”

The collaborative video was filmed during Guyton’s Next Women of Country performance with Tenille Townes, Rachel Wammack, Leah Turner and Clare Dunn.

When she saw the finished video for the first time, Guyton felt the love all over again. “I was overwhelmed with emotion because it was something so different for country music.

“That is what sisterhood is,” she said, “and I hope that’s what people are able to take away from this song.”