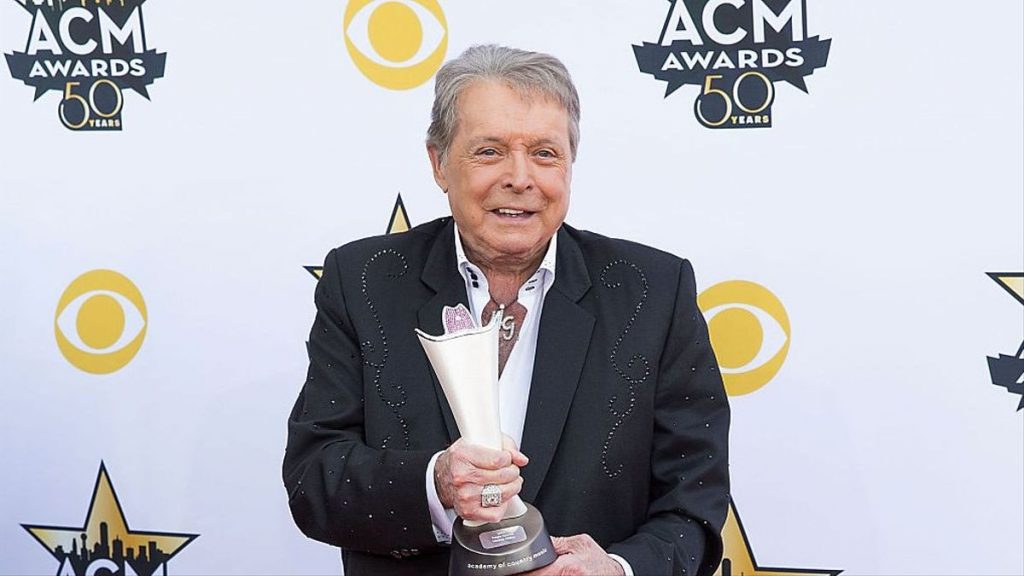 Mickey Gilley To Be Remembered with Celebrations of Life in Missouri, Texas, Louisiana and Tennessee

Mickey Gilley, who helped launch the Urban Cowboy movement in country music, will be honored with a celebration of life at 1 p.m. on May 27 at his Mickey Gilley Grand Shanghai Theatre in Branson, Mo. Limited seating will be available to the public on a first-come, first-served basis. A live stream will also be available.

According to a statement, Gilley died Saturday, May 7, in Branson, surrounded by friends and family.

Later this summer, there will be a public memorial in Pasadena, Texas, and a private ceremony in Ferriday, La. There will also be a public tribute to Gilley in Nashville, Tenn., over the summer.

Gilley, who was 86, had just played 10 shows in April. He was a singer and actor who influenced generations of country singers with his signature, haunting combination of Louisiana rhythm and blues and country-pop crossover melodies. He grew up with his two famous cousins, Jerry Lee Lewis and Jimmy Swaggart. He earned 39 Top 10 hits and 17 No. 1 songs throughout his career.

In 1980, Gilley splashed into pop culture when he appeared in the smash hit movie “Urban Cowboy” alongside John Travolta, Debra Winger and Johnny Lee. Gilley’s served as the backdrop for the film, which helped launch his acting career and put his music career on a whole new level. Gilley went on to star in popular television series including “Murder She Wrote,” “The Fall Guy,” “Fantasy Island” and “Dukes of Hazzard.”

He was preceded in death by his wife, Vivian. He is survived by his wife Cindy Loeb Gilley, his children Kathy, Michael, Gregory and Keith Ray, four grandchildren and nine great grandchildren and his cousins Jerry Lee Lewis and Jimmy Swaggart.
In lieu of flowers, the family requests donations to be made to Best Friends Animal Sanctuary at www.bestfriends.org or the Animal Shelter of your choice.

More information will be available in the coming weeks.