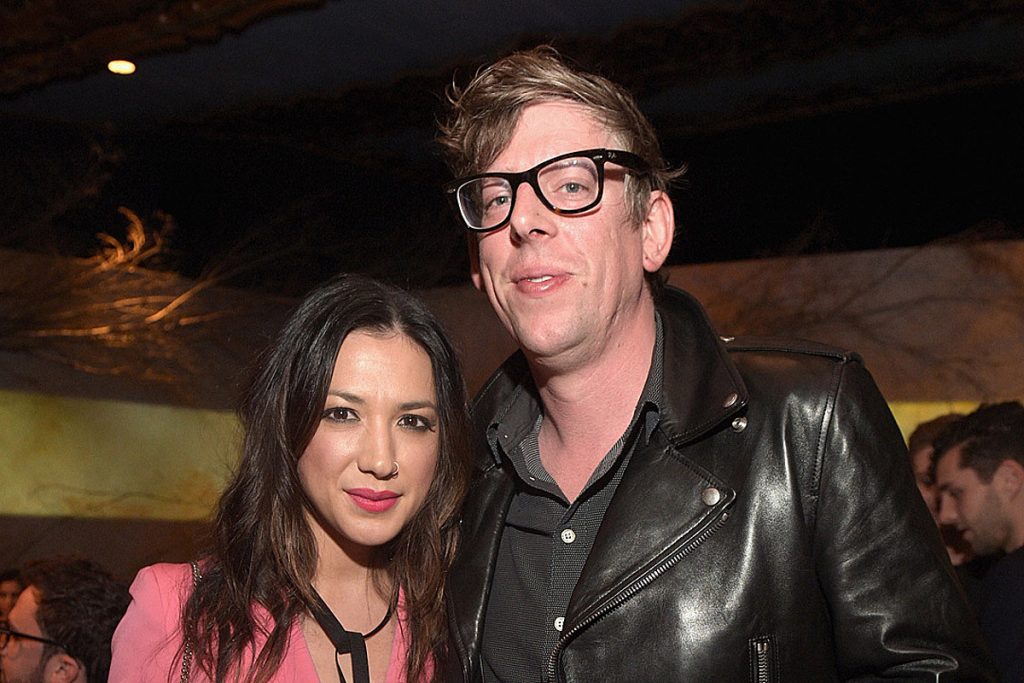 
Michelle Branch and Patrick Carney are separating after three years of marriage. The split was confirmed by Branch on Thursday (Aug. 11), via a statement shared by TMZ.

“To say that I am totally devastated doesn’t even come close to describing how I feel for myself and for my family,” Branch says. “The rug has been completely pulled from underneath me and now I must figure out how to move forward. With such small children, I ask for privacy and kindness.”

According to TMZ, the announcement comes just one day after Branch posted a now-deleted tweet accusing the Black Keys drummer of cheating on her. So far, Carney has not released any public statements in response to the allegations.

In February, Branch and Carney welcomed their second child together, daughter Willie Jacquet Carney. The pregnancy was especially emotional for Branch, who revealed in 2020 that she had previously suffered a miscarriage. The couple also have a 3-year-old son named Rhys James, born in August 2018.

Branch — known in country music circles as one half of country duo the Wreckers — is set to release a new solo album, The Trouble With Fever, on Sept. 16. Carney is currently on a break from the Black Keys’ Dropout Boogie Tour, which is scheduled to resume on Aug. 24.