Country Music Hall of Famer Mel Tillis will be laid to rest during a private burial following a public funeral service today in Clarksville, Tennessee. Mel’s family will receive friends from 11 a.m. until 2 p.m. [CT] on Monday at Sykes Funeral Home in the Nashville suburb, before a 3 p.m. memorial at Clarksville’s Mount Herman Baptist Church. An earlier service was also held Saturday at Ocklawaha Bridge Baptist Church in Silver Springs, in the singer, songwriter and comedian’s native Florida. Mel’s family plans to have a public memorial in Music City in January, especially for fans and friends in the music industry, with details to be announced later. The 85-year-old passed away on November 19th at Munroe Regional Medical Center in Ocala, Florida after a long battle to regain his health that started with intestinal issues in early 2016.

F-150 with a Whipple Supercharger Stomps a Tuned Jeep Trackhawk 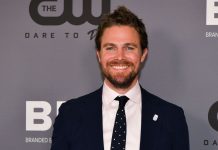 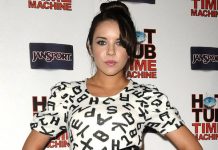 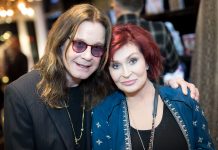 F-150 with a Whipple Supercharger Stomps a Tuned Jeep Trackhawk

Lifestyle January 22, 2020
https://www.youtube.com/watch?v=8SVXxnp2iaY?feature=oembed F-150 comfortably wins the dual of the supercharged heavyweights when the green lights drop. The modern F-150 is surprisingly quick in stock form, but... 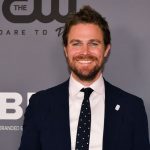 Entertainment January 22, 2020
Actor Stephen Amell’s recent appearance on the Inside of You podcast went much differently than expected, when the Arrow star began to have...

Lifestyle January 22, 2020
Whether you’re a weekend trail warrior or serious off-road racer, Recaro has two new enticing options for you. When you think of traditional racing...