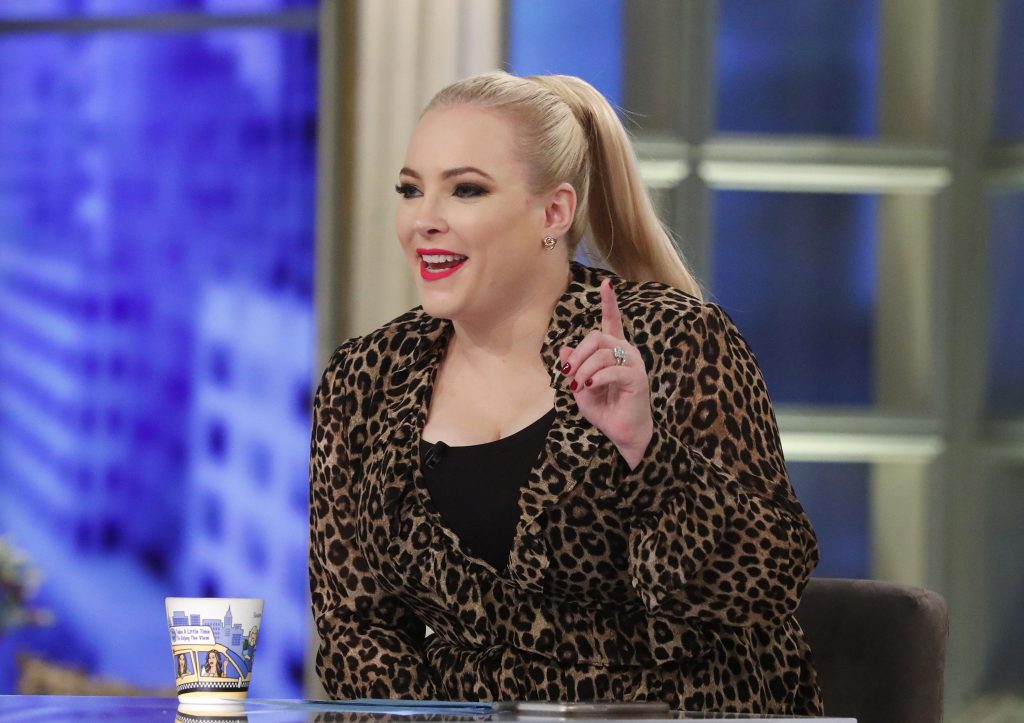 Warren made headlines after pledging to appoint women or nonbinary people to at least half of her cabinet if she wins her bid for the Oval Office, in a January 21 post titled Restoring Integrity and Competence to Government After Trump on Medium. “My administration will be committed to diversity and inclusion, starting on day one,” she wrote.

On Wednesday, The View co-hosts debated both Warren’s announcement and the concept in general, with Meghan McCain raising concerns that a Warren cabinet may not represent her beliefs or those of other conservatives.

“There’s this idea that in order to be a successful woman in politics it automatically means you’re a Democrat or it means that you’re liberal. The reason why I don’t like this with Elizabeth Warren? Okay, you’re going to fill a cabinet full of women? None of those women will probably represent my beliefs and my ideals,” said McCain.

She continued, “I want the best qualified person for whatever job in any place at any time, and I don’t think it’s me being reductive.”

The outspoken conservative added, “I actually think it’s what ended up hurting Hillary Clinton in the general election. I didn’t think [Warren] was stupid enough to repeat those mistakes but maybe she is.”

“I don’t subscribe to that idea that because you’re female you’re going to automatically be better than a guy—it’s not necessarily true,” said Behar, who then remarked, “Look at Betsy DeVos.”

Sunny Hostin didn’t agree with her two co-hosts and said Warren’s plan would be a better representation of the country. “In 2017 there are millions more women in our country than men. Why can’t the cabinet reflect our country?” she asked.

Viewers took to Twitter with their opinions on the topic, and some said they agreed with McCain and Behar:

Promising gender identity quotas may win the nomination, but it will lose the White House. || Elizabeth Warren is looking to consolidate female voters with a promise to make half her executive branch leaders women. https://t.co/qkCiHkS6tz via @HuffPostPol

But others took issue with the panelists’ views, saying it sounded like the co-hosts felt there weren’t enough women for Warren to choose from.

I would love Elizabeth Warren to appoint half her cabinet women If women make up more of our population why do the women on the View think there would not be enough well qualified?
Absurd

Its depressing that these women are assuming that the women Elizabeth Warren puts in her cabinet wouldn’t be qualified.
There’s always an assumption that the men are qualified. Why on earth do you think she wouldn’t be able to find qualified women?