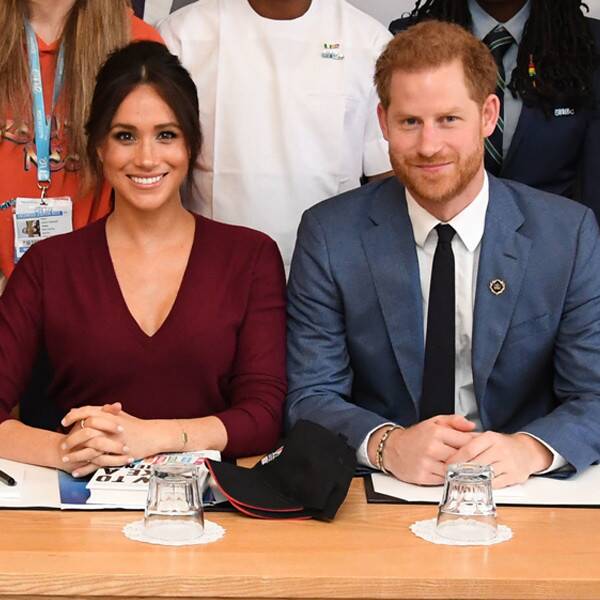 Meghan Markle and Prince Harry May Have Producing in Their Future

Meghan Markle‘s Hollywood roots may be coming back in handy.

On the heels of her and Prince Harry‘s royal exit and resulting decisions about the couple’s new life together, one of the biggest changes to result from the bombshell move is that, as a result of stepping back from royal duties, they will no longer receive public funds.

It’s a ruling that aligns with the intention the couple expressed at the start of the year to become financially independent as they were previously prohibited from earning any income. Now, the question is: how do they plan to make their own money?

One answer may be, according to reports, a production company. Citing sources, The Daily Mail reported on the potential endeavor and said the famous mom and dad “plan to make a living by providing voiceovers and producing documentaries on ‘worthy’ issues such as mental health and climate change.”

“The sorts of deals they will do will be more along the lines of the documentary series the duke is executive producing on mental health for Apple TV. It’s a new model, admittedly, but they are determined to prove to the family that this can work,” a source told the website. “Given the duchess’s work [as an actress] before she married and the duke’s interests, it is likely that this is the route they want to go down.”

There have been other signs pointing this direction for the pair, including Harry raising the subject of voiceover work to Disney CEO Bob Iger and The Lion King director Jon Favreau at the London premiere of the film in July 2019. Earlier this month, The Times reported Markle had signed a deal with Disney involving a voiceover for a donation to Elephants Without Borders. The deal was reportedly made before the couple announced their plan to step back from royal duties. However, they have not commented publicly on the reports.

Whatever their future holds, “We are taking a leap of faith,” Archie Harrison‘s dad recently said at a charity dinner. “So, thank you for giving me the courage to take this next step.”