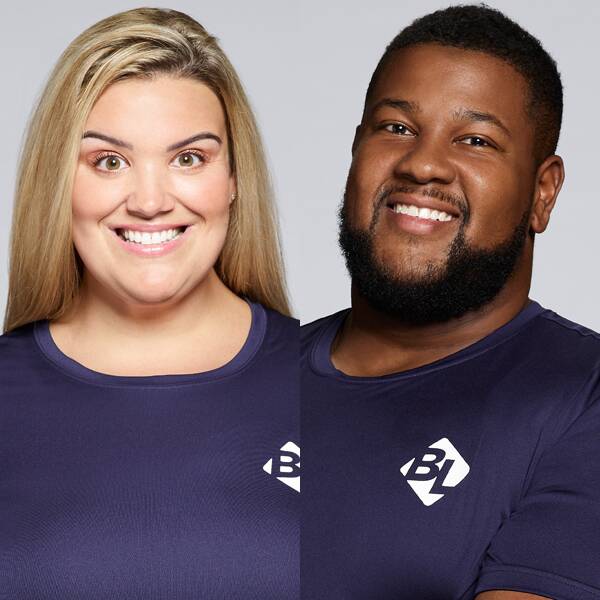 The Biggest Loser returns tonight with 12 new contestants and a ton of spirit.

So, before the reality competition show’s 9 p.m. USA Network premiere, let’s get acquainted. In conjunction with its shift in broadcasters (The Biggest Loser originally aired on NBC from 2004 until its finale in 2016), the re-imagined series will see an amended episode format play out onscreen. And according to former onscreen trainer and upcoming host Bob Harper, who told E! News what to expect from the new season during NBCU’s TV Critics Association Winter Press tour, the redefined focus on participants themselves is a notable one.

“The stories are what really drive this reboot,” he said, calling The Biggest Loser‘s 2020 rendition “heartfelt” and explaining that it will do away with the “temptation” and “vote-off” segments longstanding fans might remember.

Since viewers are due to dive into contestants’ life experiences and transformations alike starting this evening, we figured an exchange of introductions was in order.

Training under new workout coaches Steve Cook and Erica Lugo, the contestants—divided into two teams—will compete each week for health, happiness and an opportunity to stay in the game. Meet this season’s participants by scrolling through the photos below!

(E! and USA Network are both part of the NBCUniversal family.)