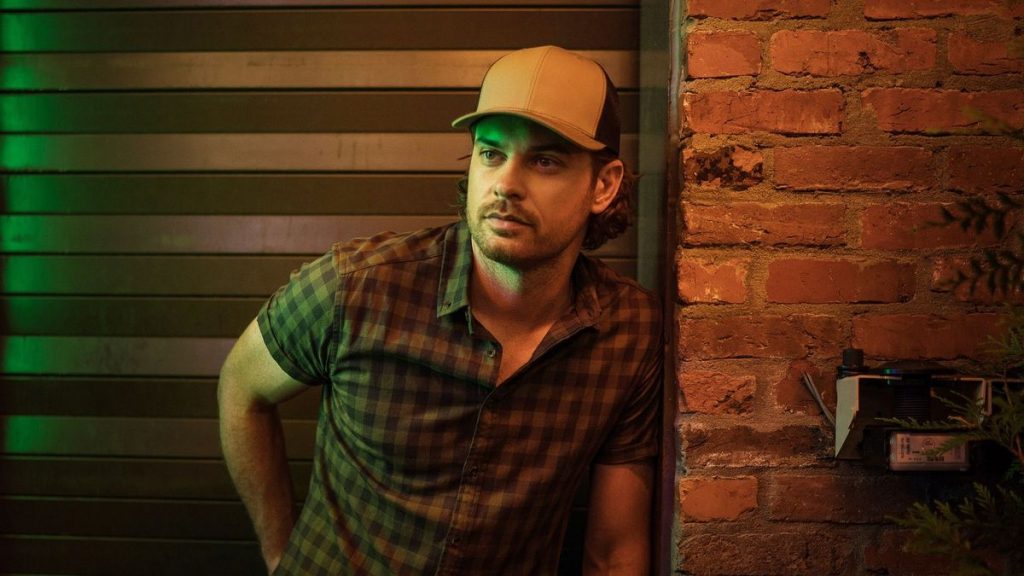 Matt Stell Leaps Four Spots to Earn His Second No. 1

“It is tough for me to be at a loss for words, but I am,” Stell said in a statement. “As a songwriter, to experience this twice in a row is just the best feeling. There is a lot of me in this song and that makes this extra special. I am so grateful to country radio and all of the hard-working people on my team!”

Even more impressive than a three-point shot, “Everywhere But On” jumps four spots, from No. 5 to No. 1, in its 47th week on the chart. Stell co-wrote the song with Lance Miller and Paul Sykes. It’s also the title track to his 2019 debut album. “Everywhere But On” and “Prayed for You” also appear on his 2020 EP, Better Than That.

In June, Stell told CMT.com, “When we wrote ’Everywhere But On,’ I was still with my girlfriend. So it’s more about being a guy going through a break-up if I was going through a breakup. Being on the road, and being a touring musician plays such a big part in what I’ve done and where I’ve been, and it’s hard to escape that. So I’d say the details are very autobiographical.”

In celebration of his No. 1 single, Stell is donating $5,000 to St. Jude Children’s Research Hospital through his Give A Damn Foundation. These proceeds were raised from his pre-COVID “Give A Damn” pop-up shows, Cameo appearances, and the “Give A Damn” wristbands that he sells on his website. Charities who have received Give A Damn donations thus far include St. Jude Children’s Research Hospital, Doctors Without Borders and the Humane Society.