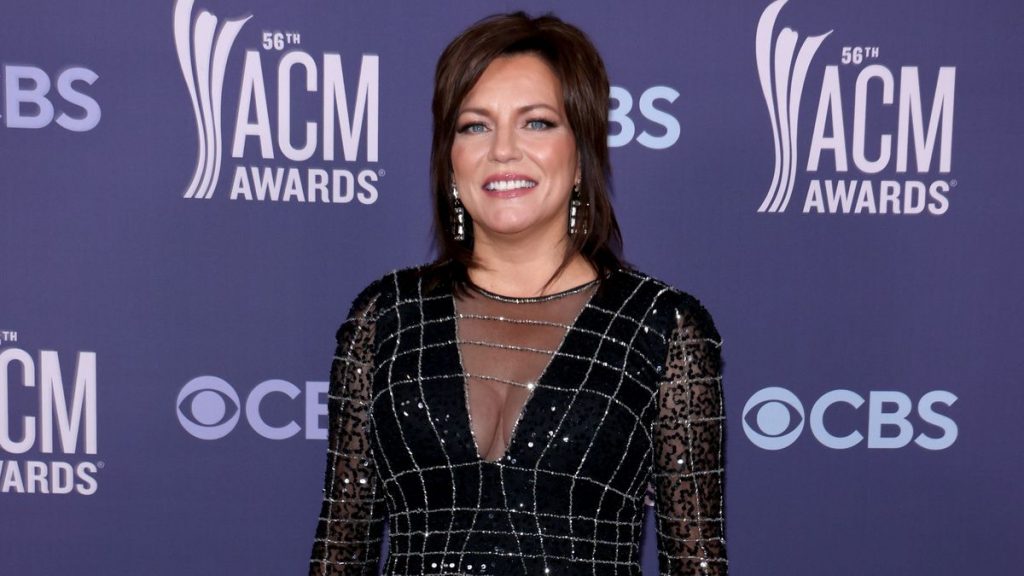 The Country Music Hall of Fame will celebrate “Independence Day” and “A Broken Wing” vocalist Martina McBride with an exhibition — Martina McBride: The Power of Her Voice — which opens July 30, 2021, and runs through Aug. 7, 2022. According to a press release, “the exhibit encompasses the singer’s journey from performing in her family’s band as a child to becoming an award-winning country music artist with an enduring career delivering substantive and socially aware hit songs.”

McBride’s three-decade-long career includes winning four CMA Female Vocalist of the Year awards (three consecutively between 2002-2004) and three ACM Top Female Vocalist honors (2001–2003). In November 1995, she also became a member of the Grand Ole Opry. In regards to the forthcoming exhibition, the iconic singer stated, “Having an exhibit in the Country Music Hall of Fame and Museum is something I’ve had on my dream list for a long, long time. Being able to share moments and mementos from my life and career with my fans and country music fans from all over the world is both humbling and exciting. I’m so grateful to be a part of country music.”

Regarding what will be seen in the exhibition itself, McBride made no specific statements. However, she did note, “Postponing the exhibit opening last year due to the pandemic was a difficult decision but the right one. It did, however, allow us more time to plan and dig through my archive to find several truly special artifacts. I’m excited to finally be able to let everyone see what we’ve created.”