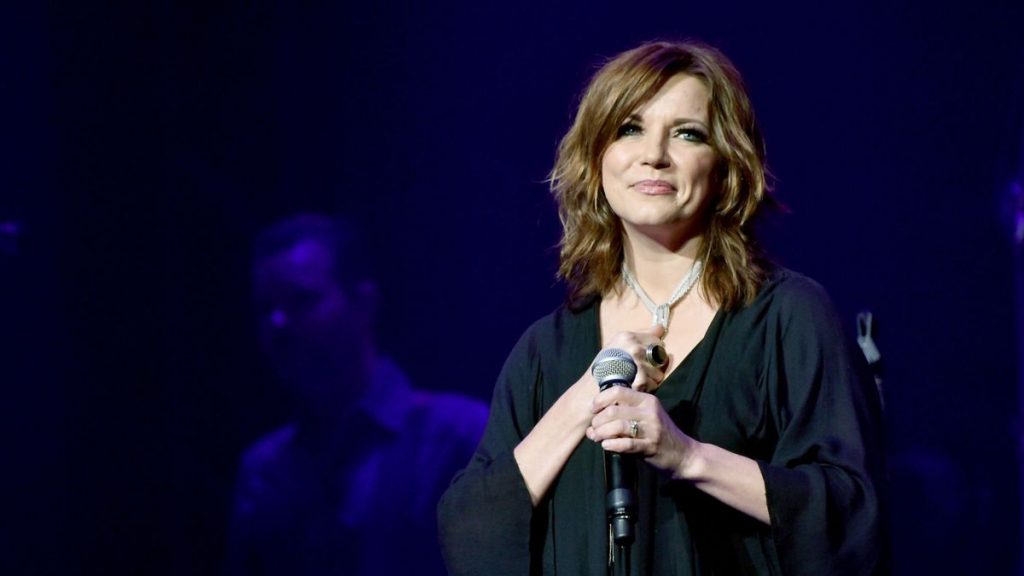 Martina McBride on Country Radio: “I Can’t Find What I Need There, So I Don’t Listen To It”

McBride serves as the first guest on the podcast’s second season, which launched March 25. During the conversation, the “Girls Like Me” singer noted that 28 years after she had her first breakthrough hit with “My Baby Loves Me,” it seems some things still haven’t changed for women in country music.

“What’s interesting to me is the fact that back when there was me, and Faith [Hill] and Wynonna and Jamie O’Neal, Sara Evans and all of these people, getting played regularly, it felt like a struggle, I’ll be honest with you. It still wasn’t easy. We had to work hard for every single spin.”

Though female artists regularly had radio hits in the 1990s and early 2000s, such as McBride’s “A Broken Wing,” Hill’s megahit “Breathe,” and Wynonna’s “No One Else on Earth,” McBride says she was lucky to have the record label support.

“I was lucky, I had great executives at my record company, I had a huge machine behind me, and I was also allowed to record the music that I wanted to record,” she explained. “I look back and some of the songs that I recorded, I don’t know if they’d get played today. I feel like some of the females are having to kind of tailor-make their music to get played on country radio, which is a shame. I’m not speaking for anybody, I’m just saying do you think ‘Concrete Angel’ would get played on the radio today? I don’t think so.”

“There’s some sort of weird thing that’s happened. I don’t know how or why or when, but somewhere along the line…think about how radio stations have been consolidated,” she said. “People used to be able to decide…you had a program director and a music director, and they decided what they played on their radio station which is another reason why we had to work so hard, because they had a lot of influence. So you went to the lunches and you did the free shows, and the liners and you did all the stuff that curried favor because they could decide what they played. Now, it’s so consolidated that everybody gets the same playlist, pretty much. There’s no individuality, so it’s like what’s going to work? They are kind of judging what they think people want to hear, and it’s so skewed to me.

“As a country music fan, it’s not what I want to hear. What I want to hear is a song about my life,” she continued. “I want to hear a song that I can relate to. Without a lot of women’s point of view on radio, it’s not there for me anymore. No offense to the guy artists, I’m just saying I can’t find what I need there, so I don’t listen to it, to be honest.”

McBride was quick to note that country radio is lacking in songs of substance from both female and male artists.

“They wouldn’t play ‘He Stopped Loving Her Today’ either, so maybe it’s just about content, really…When I was making music like ‘Independence Day,’ ‘Blessed,’ all those songs, they kind of could fit side by side sonically and thematically in the landscape of radio with men. You had me, and Garth Brooks, or you had Rascal Flatts—it was like the music co-existed in such a nice way, it was easier for us females to fit into the soundscape. Now, it’s like who’s going to record a song as a female that fits in between all of this ‘bro country’ and doesn’t make you go, ‘What’s happening?’ and doesn’t interrupt the flow?”

McBride, Nadler and Shriver also discussed the late legend Tammy Wynette, how McBride balanced career and family while being on the road, and weathering the pandemic shutdowns by spending more time experimenting with new cooking recipes.

Listen to the full episode here.