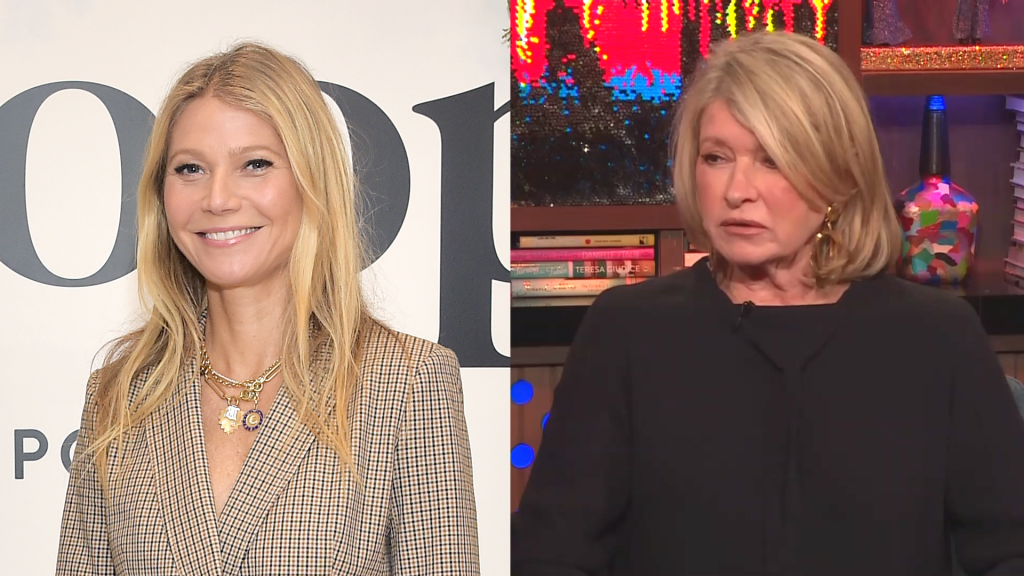 Martha Stewart stopped by Watch What Happens Live Thursday night, where she got real about her feelings on Gwyneth Paltrow’s sold-out vagina candle.

Earlier in the week, social media was buzzing when Paltrow began selling a $75 candle on her Goop website, which she claims smells like her vagina. The website describes the candle as “a funny, gorgeous, sexy, and beautifully unexpected scent, this candle is made with geranium, citrusy bergamot, and cedar absolutes juxtaposed with Damask rose and ambrette seed to put us in mind of fantasy, seduction, and a sophisticated warmth.”

However, as gorgeous, sexy, sophisticated and warm as the candle sounds, the expert in homemaking has other thoughts. When Andy Cohen told Stewart that Paltrow’s candle is sold out, Stewart stated, “I’m sure it’s sold out. She does that kind of irritating – she’s trying to zhoosh up the public to listen to her.” Stewart also added, “And that’s great. Let her do her thing. I wouldn’t buy that candle.”

While Stewart might not necessarily want a candle that smells like Paltrow’s vagina, many people do. In fact, there’s already a waitlist for fans, whom Stewart believes is actually just one specific demo.

Watch What Happens Live With Andy Cohen airs Sunday to Thursday at 11 p.m. on Bravo.

Watch John Legend’s ‘This Is Us’ cameo, which fans are freaking out about: