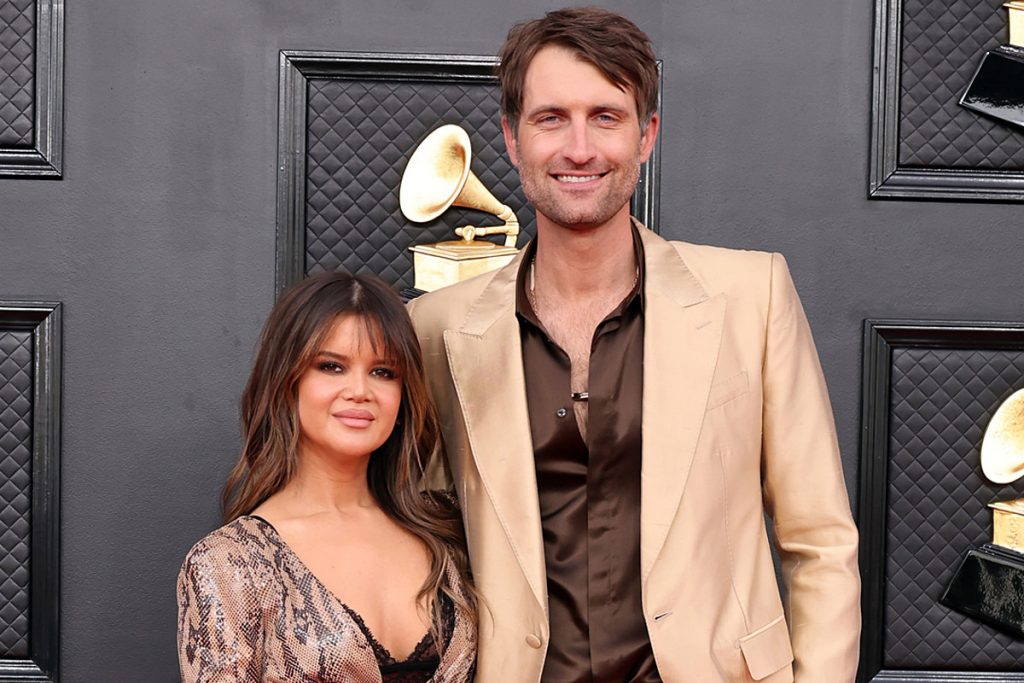 Maren Morris Shares How Motherhood Made Her Softer

Over the three years that I have worked as the host of Taste of Country Nights, I have had the pleasure of interviewing Maren Morris about 10 or so times. Our babies are almost the same age, I feel like we have a lot in common, and every time I speak to her, she opens up more and more about everything.

She was explaining to me how having a baby has changed her in a lot of ways, it has made her a softer, gentler person and not as guarded as she was. It’s crazy, because my wife and I feel the same way about ourselves; that must be what happens when you have a kid.

What was interesting to me about this fact about Maren, was how it changed how she writes her songs. She said it most definitely does, and her new Humble Quest record is more hopeful and promising than some of her past work.

“Chasing After You” is her duet with her husband, Ryan Hurd. It isn’t on this album, but that song went to No. 1, and they write a lot of music together. When I asked if they would ever do a whole duets album, she said maybe, but later her husband took the idea more seriously.

The second interview this week is with Ryan. My interview with Ryan was after my interview with Maren, so I told him that she was into a duets album and he shared a story that has me taking it really seriously. Ryan was also so proud when talking about their son, Hayes, you can see it in both of their eyes and smiles how much they truly love him.

An interesting aspect from Ryan is that both of his parents were musicians growing up, and now both of his son’s parents are musicians as well. I wanted to know whether he thought that Hayes would want to follow in their footsteps. His answer was classic. You can hear that and everything else when you check out Taste of Country Nights On Demand Episode 33 with Maren Morris and Ryan Hurd.

Country music is well known for its collaborations, and there is no shortage of duets within the genre’s lifespan. But we’ve cut it down to 50 of the genre’s most memorable duets over the past several decades, as you’ll see here.